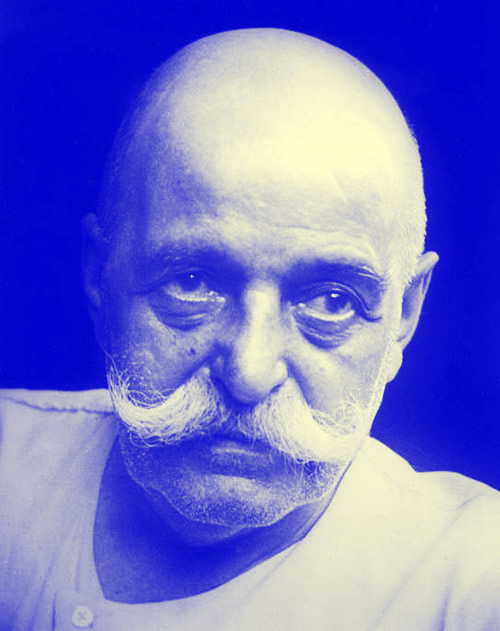 The anonymous writer describes how he “discovers G.I. Gurdjieff” and how he becomes his disciple. G.I.G. introduces him to his teachings through many aspects.

It is very illuminating how a man comes to find his teacher and how in spite of not having any previous knowledge, his intuition tells him that he has found him. That with him he could awaken and walk from the path of “machine men” to the “Right Path”, where he is left on his own.

We highlight from the long text a few quotes: “Once again I heard Gurdjieff’s words echoing my feelings: There is no ordinary reason that is enough to allow for a man to take over the Great Knowledge and convert it into their inalienable possession. However, it is possible. But first you must shake the dust off your feet. It requires enormous effort and tremendous work in order to acquire wings with which it is possible to rise. It is much easier to go along with the current, going with it from one octave to another; but this takes much more time than with only just wanting and doing alone. The road is hard and with every step the climb becomes steeper, yet one’s strength also increases. Man becomes stronger and with each ascending step, his perspective becomes broader. Yes, indeed, the possibility does exist.”

The disciple finally gives his opinion:
“I undoubtedly saw that this possibility existed. Despite not knowing yet what it was, I saw that it was there. I find it hard to express in words what became more and more understandable. I saw that the reign of the laws, which has now become clear to me, was in reality absolute; what at first appeared to be a violation of the law, after looking at it more closely, actually confirmed the law instead.

It can be said, without exaggeration, that although “the exceptions confirm the rule”, they were not exceptions. For those who can understand, I would say that in Pythagorean terms, I recognized and felt how Will and Destiny coexist while they mutually compete with one another, as well as how without mixing or separating, they interact. I do not expect that such contradictory words can be understood or can even explain what I know, but at the same time, I cannot find any better way to express it.”