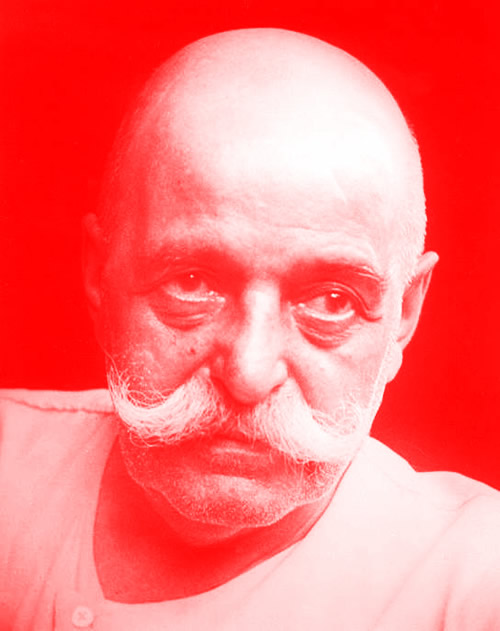 This is essentially about understanding, whose true existence is very different from what we presume.

We discovered that “Babel” was not a problem of languages, it was the demonstration that everyone hears what they want and forms their own opinion, which is different from that of any other. These numerous interpretations do not allow anyone to really understand. Understanding is a much deeper element and requires an enormous effort by humans to develop it, while setting aside almost everything that you “think you know”…

Gurdjieff says, “We can say with confidence that the language spoken by contemporary man is so imperfect that no matter what they may be referring to, but especially with scientific subjects, they can never be sure that they express the same ideas using the same words.

On the other hand, we can undoubtedly say that they understand every word differently and even while appearing to talk about the same subject; in reality they are talking about very different things. Furthermore, for every man the meaning of his own words changes according to his own thoughts, moods and the images associated with the words; as well as “how” and “what” his conversational partner may be talking about, due to an impression made or an involuntarily contradiction, which can inadvertently change the meaning of his words. In addition, no one is able to define exactly what he means by this or that word, or if this meaning is constant or is subject to change.”

“… If men knew how to grasp and record their thoughts, they would realize that they do not have ideas that are connected with the word “world”, but only that a well-known word and sound was spoken, of which the meaning is assumed to be known. It is as if everyone who hears this word says to themselves, “Ah, the world, I know what it is”. When in fact, by no means do they really know. However, the word is familiar so that question and answer never occurs to them. They are understood perfectly. A question arises only with respect to new, unknown words and then man tends to replace the word with one that is known. He calls this “understanding”.

The Tao Te Ching states that only what has no name is valuable and that once it is given one it loses its essence.