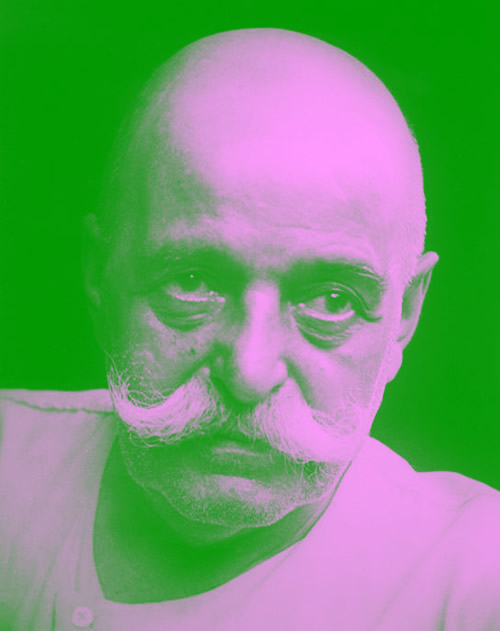 G.I. Gurdjieff insists that man believes he does things; however, this is not the case for everything happens to him instead. In his imagination he assumes he has an active and objective conscience and that he is who makes things happen.

Here are some quotes from Gurdjieff that were included in this set of lectures: “We never accomplish what we intend to do, with either the big or small things. Similarly, self-development is impossible without an additional external or internal force.” (March 25, 1922).

“We always use more energy than is required when using unnecessary muscles, when we allow our thoughts to race and also when we overreact with our feelings. Relax your muscles, use only the ones that are necessary, store your thoughts and do not express your feelings unless you wish to do so. Do not be influenced by external things because they are harmless; we are who allow ourselves to be hurt by them. Hard work is an energy investment that provides good profits. The conscious use of energy is a beneficial investment while its automatic use is wasteful.” (Prieuré, June 12, 1923).

“When the body rebels against work, fatigue suddenly appears, at which point one must not rest because it would be a victory for the body. When the body wants to rest, do not do so; when the mind knows it needs to rest, it should, but one must know and distinguish the language of the body and the mind, truthfully.” (March 25, 1922)
“Without struggle, there is no progress or outcome. Any break in habits produces a change in the body.” (Prieuré, March 2, 1923).