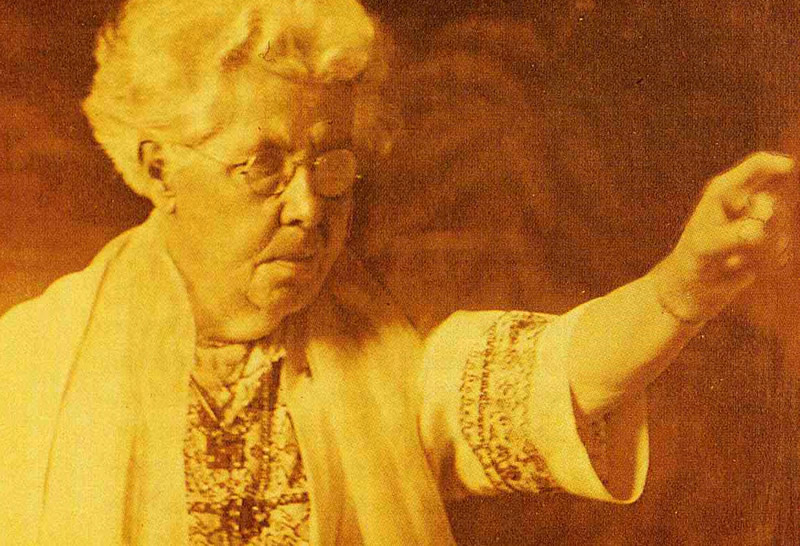 A study about the deep truths that are at the basis of Christianity, this time approaching issues that are generally neglected, and even denied by traditional dogma. Traditional dogma aroused a contradictory feeling, since all its teachings were presented in a way that was not accepted by the heart and, instead, drove it away from understanding.

The Gospel, whose authenticity many doubt, forbid gnostic teachings. Thus, it did not recognize the disparity between intelligence and moral aptitude, lowering the education of the most developed to the level of those less advanced in their evolution. Thus, the superior has been sacrificed to the inferior.

This is a bold narrative that proposes looking at the ancient gnostic conceptions as a “new part” of Christian lessons.

‘Life After Death’ an essay by Annie Besant