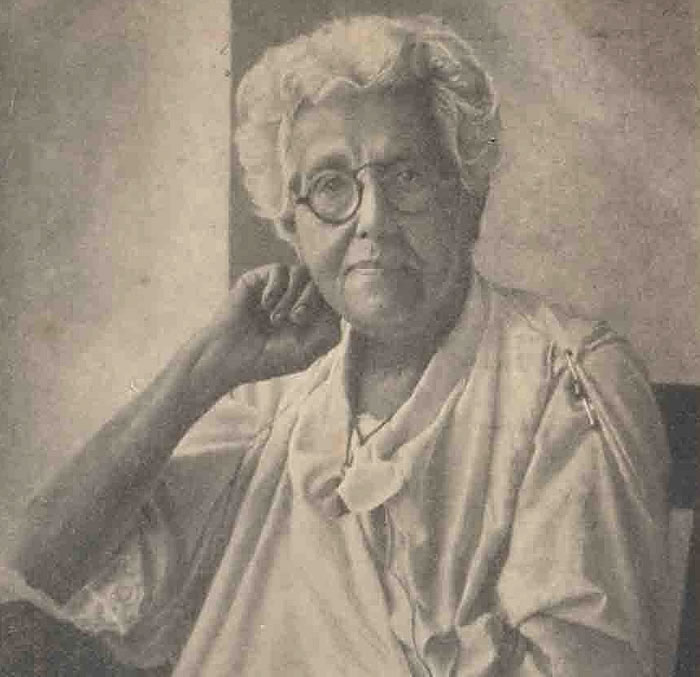 The human body suffers from birth and is constantly undergoing a process of decay and reconstruction.  Built originally in an ethereal form in the womb, it continues its evolution through the endless accumulation of new materials.

In every moment that passes, tiny molecules are released, while others flow towards it.  Those that leave spread and help rebuild bodies of all kinds in the mineral, plant and human realms, since the physical basis for these is the same.

The biological process considered as the idea of a human tabernacle built by countless lives, as was the Earth’s crust, is a common concept for the mystic.

Science teaches that in both living and dead organisms (just as in man and in animals) an endless multitude of one hundred different kinds of bacteria live, and although it has not yet been confirmed besides by the Occult Doctrine, our bodies, like that of animals, plants and minerals, are constructed entirely by these beings, which, with the exception of larger species, no microscope can detect.

An anticipated message that says physics and physiology were meant to open the eyes of mankind to the great physical truths.