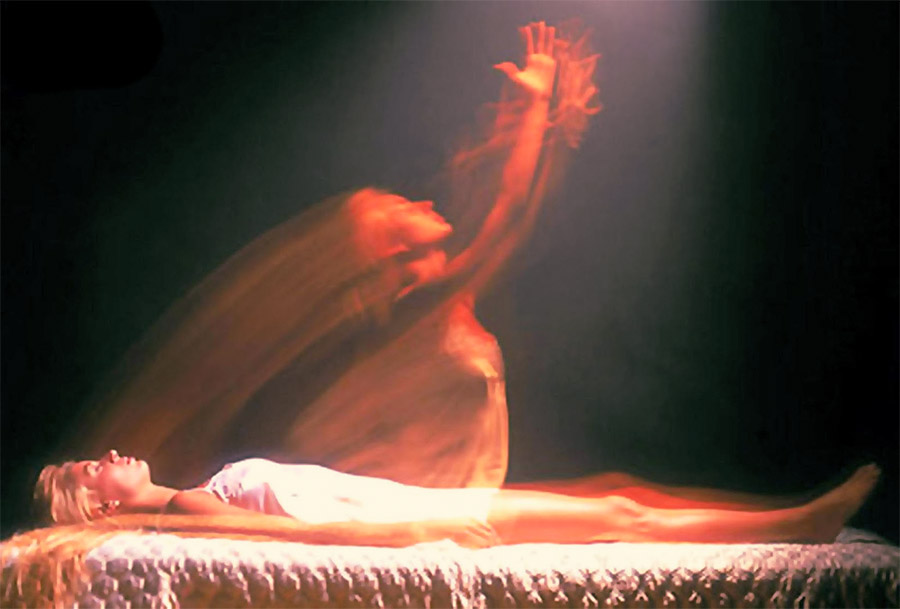 The grandparents used to have that innate wisdom assessed with the experience of life and they were times when the youngest used to visit them, talk with them and, above all, ask them about those questions that were commonplace.

Now, the elders end their days in seclusion, in solitude, those who follow have no interest in their conversation and so slowly turn out true beacons of knowledge.

Among the questions that the elders used to discern was that of death, and for some of them, paradoxically, the proximity of the end on this Earth did not seem to contain mixed feelings or traumatic, on the contrary, they spoke of “rest”, almost in tone of desire to leave.

They expressed that each person chooses their way of life, to say that the way they live is determined by how they die. Then, what happens after death?

The influence of Catholicism formed the unitary idea of ​​a step towards a place of rewards or punishments, according to also the way of acting, but does everything end there?

For that generation, yes, but for the descendants of that generation, the proposal becomes more diverse: is it possible that they only “live” eighty years -an average-, twenty, fifty, or whatever, and nothing else? And only those few years determine an eternity of happiness or pain?

A more refined analysis does not resist this hypothesis, except when humanity evolved in the knowledge of the scope of its Consciousness and is an assumed fact that the Being is much more than this fleeting step for this three-dimensional reality.

The ancestral questions: where do we come from? What do we do? Where are we going? they have answers that surpass the biblical universe of the connoisseurs or the reason of the Hegel UNO, to take popular status, if the term is accepted.

Consciousness is not a particular state, but the same existential reality from the beginning to eternity, “from its moment of externalization, from its first incarnation to the last”.

That is why you can not say that man dies, or that man has a different consciousness during his life and during his death, since it is exactly the same consciousness, only that meeting the level of initiation that he has acquired.

And even if one does not believe in death and one says that it is simply the passage from the material world to the spiritual world, even that is false. Because death is not even a passage.