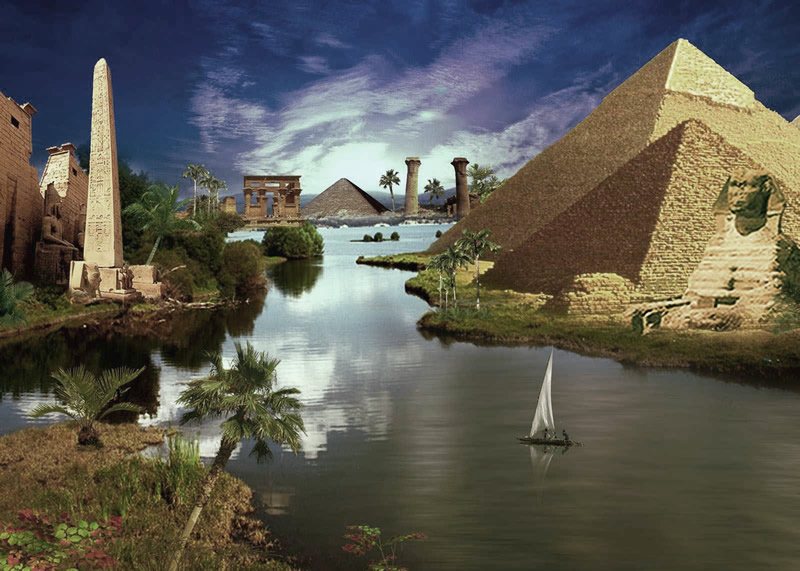 There is something beyond the ruins left by ancient civilizations, is the big question that continues to pursue scientific studies when moving in and check that these rocks could not be carved and transported by something, or someone, so human as can be today.
These testimonies lead to some scientists have begun to develop theories that can change the idea of ​​human civilization.
2,500 years ago, the philosopher Plato realized a lost continent from which he heard from the mouth of the Egyptian priests, probably destroyed by a natural disaster.
Atlantis, shrouded in myth, however, is the rock on which this new way of thinking about history is constructed and the man himself.
Will those men who achieved an elevation of consciousness such that allowed them to establish contact with other extraterrestrial civilizations were? Probably. But then again, the disappearance of these cultures and, suddenly, leaving no traces older proposes the idea that the Earth meets regular cycles, where natural phenomena are responsible for establishing the order of evolution.
In a moment of Western culture, where the paradigms upon which modern thought is built have begun to be severely challenged, this video provides another look from science roads to begin to open consciousness and allow us doubt what we assume and established. And doubt, is the first and best way for Evolution.

’30 years within the dead’ by Carl Wickland

‘The Origin of Everything’ an essay by J.L. Gamband