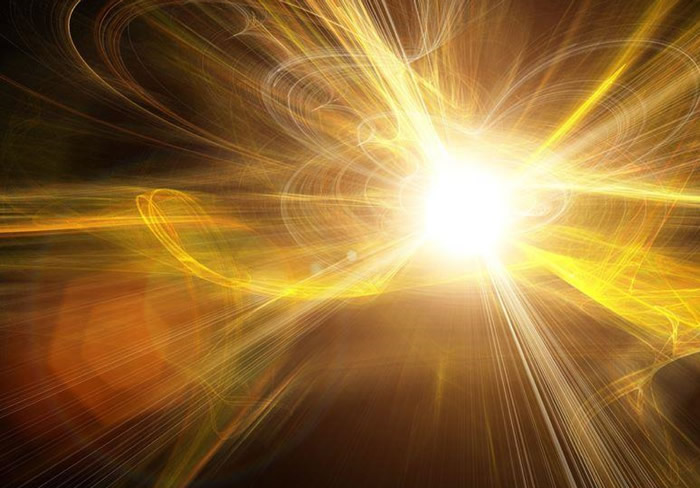 A brief written pondering how were the moments before the “Big Bang”. In just ten pages presents different scenarios and possibilities on the origin of the universe.
A summary yet requires no more content to win a space for reflection on the reader about the enigma that revealed to mankind since ancient times.
God first universal motor, physical reactions, any hypothesis always leads to the same meeting point is the question about what exists before this impact in which most physicists and astrophysicists agree that occurred.
Well, before, there must have been “nothing”, a term which destroys the human brain because it can not conceive, can not think of “nothing”. So what it was?
The trial then proposes a variable depth and unlimited scope, whatever it was, the universe was inevitable.
To plot it better, the author notes: If the assumptions outlined here are true, the creation of the Universe, this Universe, before and after the Big Bang was inevitable. There could be another way, since the explosion of the infinite and infinite self-exclusion in the current Cosmos was inevitable.
One conclusion that can not be taken lightly as these “infinite in the current Cosmos”, are perhaps the dimensional stages to cover on the spirit?
The answer lies within each one.

‘The prohibited history of ancient civilizations’

‘The Destruction of Atlantis’ by Frank Joseph