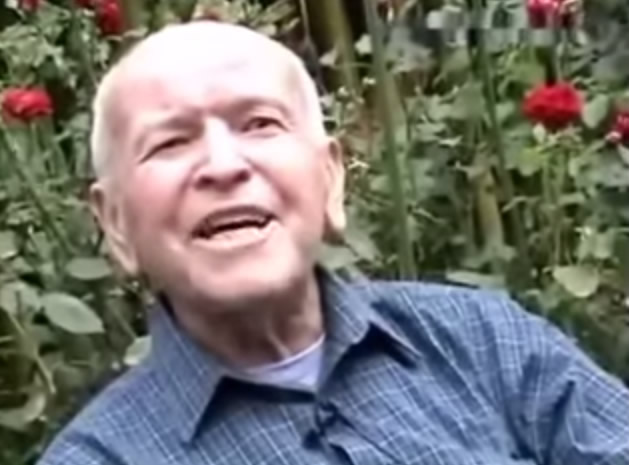 Pedro Romaniuk (1922-2009), was pilot of Argentina Air Force (FAA), Professor of Meteorology at the Military Academy and Director of the National Board of Air Accident Investigation FAA.
In addition to his qualifications and professional experience that was determining to understand and even harder to explain, was friend and considered one of the few disciple of Benjamin Solari Parravicini, therefore, direct witness of his work.
Romaniuk starts this video highlighting the mission to South America in this time of history and called “Southern Cone basis of the new civilization. Base of the new humanity “, a concept which is related to another no less prophetic appointment of John Paul II:” South America, the continent of hope “.
Also refers to unbelief with the work of Solari Parravicini was taken at the time, when he spoke of the future of the Earth and moving at least smiles. Now, many of those prefer to investigate before laughing.
Solari Parravicini Prophecies are for Romaniuk, the most correct, clearer and more accurate than ever written. Thus, over 800 prophecies in this video rapporteur summarizes the most significant associating them with the latest facts confrontational way.
A necessary, essential listening for anyone wishing to start before addressing the work of Benjamin Solari Parravicini explanation.

‘The Forbidden History’ by Douglas Kenyon

‘The Utopia of the Grey Man’ anonymous author