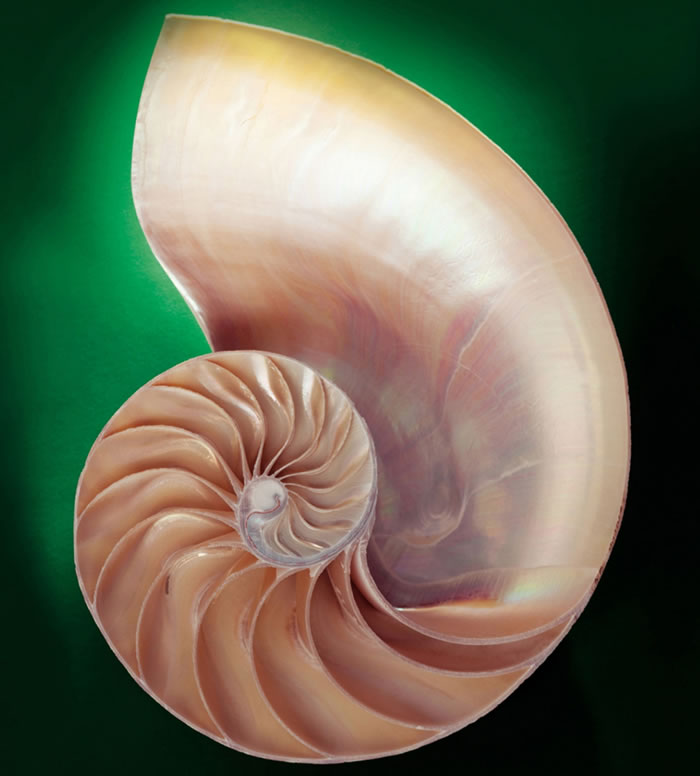 Weiss is a renowned psychiatrist and Head of psychiatry at Mount Sinai Hospital in Miami, Florida, USA. After more than 10 years of having “discovered” the possibility of transpersonal and having contact with other past lives and with the Masters (who according to his own words are superior spirits that inhabit the states between two lives) he finally gathered the courage to introduce the subject for debate. As a prominent psychiatrist and President of the College of his specialty in the U.S., the act of presenting this possibility was very bold, and even more so in 1990. This all begins while giving traditional therapy sessions to a patient named “Catherine”, from which he receives important messages of wisdom and knowledge. , all of which we will later review on this ACC website. His scientific strength goes along with his profound spiritual openness and expansion of consciousness in fields ranging from science and metaphysics.

‘MIZ TLI TLAN – A World That Awakens’ by Trigherinho

‘The Second Coming of the Messiah in Glory and Majesty’ by M. Lacunza