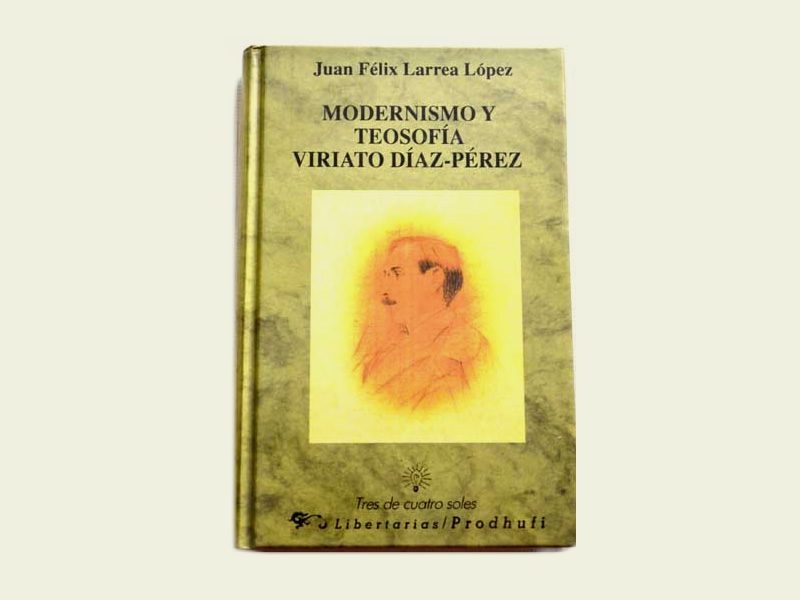 Given that Theosophy is not a new religion in itself but thrives on truths disclosed by all religions, it could be said that it is a scientific philosophy intended to serve as spiritual support. That is how these topics are developed; with contributions from all the knowledge that sustains Theosophy and that come from ancient Egypt, millenary Chaldea, the enigmatic Babylon, India and the wisdom of China. Therefore, Theosophy is a reading that is open to all kinds of spirits, not just to those who are sublime (or that aim to be), but also to the eminently pragmatic. It is believed, for example, that Einstein read Madamme Blavatsky. It can be said that there is a kind of common origin: India, who even shared information with the Greeks. Therefore, the work becomes a summary of data that, although at times can be overwhelming to read, is necessary in order to understand the meaning of where it is directed. This is to simply convey the essence of Theosophy as a reflection without sectarianism and based on the broadest tolerance.

‘The Mysteries of the Kabbalah’ a book by Eliphas Levi

‘The Priory of Sion: Those Behind’ by L. M. Martínez Otero