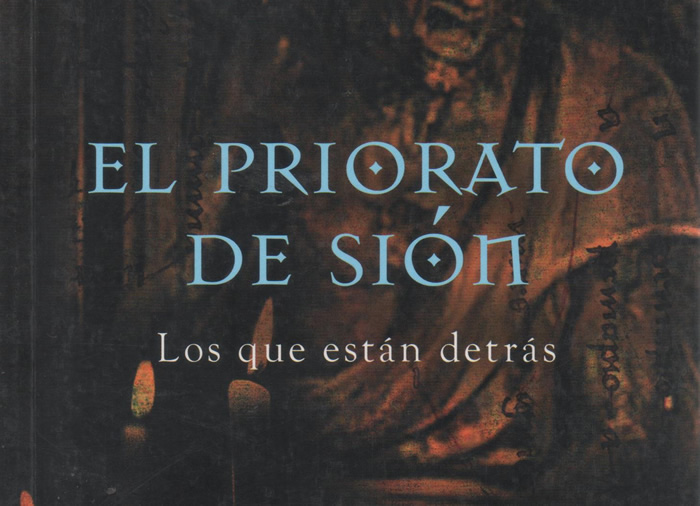 The “Priory of Sion” is a name that groups and interests hidebehind even though some may have nothing to dowith the spirit of its founding organizations. In 1099,after the liberation of Jerusalem, the Crusaders of Western Europe built a new church on the ruins of an ancient Byzantine church called Hagia Sion,which was dedicated to Santa Maria. The priests who looked after the churchwere known as the Priory of Our Lady of Sion, a title that combined the names of both churches.
ThisOrder lasted for four more centuries and was absorbed by the Jesuits. This Priory of Sion cannot be compared to the one that currentlyexists; however its name and relations with ancient cultshave created a legend that is mistakenwith reality.
This ancient heritage of the Templars is interpreted within these pages.The author tries to clear the air of mystery that hides the interests that are motivating the control of continental power today, while using art works, medieval cathedrals and the symbols left behind during these centuries.

‘Modernism and Theosophy’ a book by Viriato Díaz-Pérez