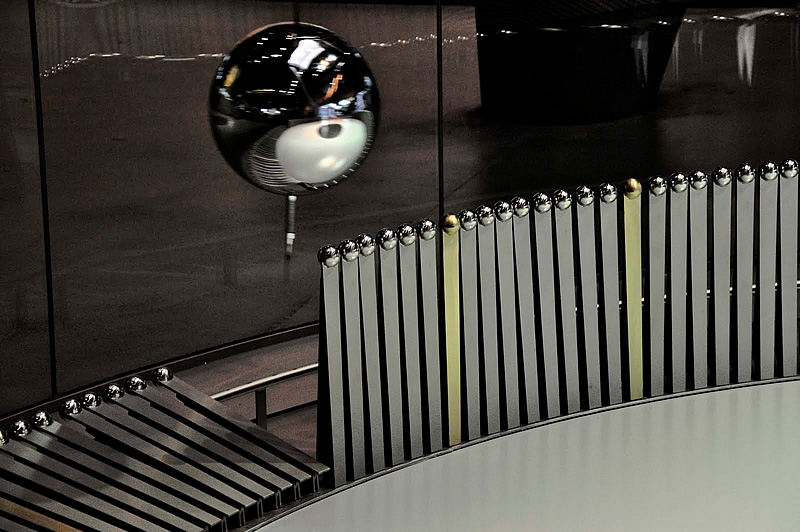 This work by Eco has been considered as an introductorybook to some,while for others it has been the opposite, andeven seen as contrary to esotericism. The main theme goes through Foucault’s Pendulumand is related to occultwritings, where secret societies and their relationshipsplay a role with cosmic events.
The knowledge acquired and saved by the Templars arepresentedwithin this theme, which is classified as “remarkable” due to the amount of knowledge that unfolds from the work and the wealth of historical data that complements the argument.
Spiritual reflections are found that act as incentives to look for arcane secrets and superior beings, which providea moral lessonover the inability of man to take responsibility for his mistakes andwho blames others in order to feel free of responsibility. A story that is filled with intriguing situations that captures the attention and causes the need to search for the epilogue, which can be compared to the existential search of every human being.

‘The Priory of Sion: Those Behind’ by L. M. Martínez Otero

‘The Name of the Rose’ by Umberto Eco