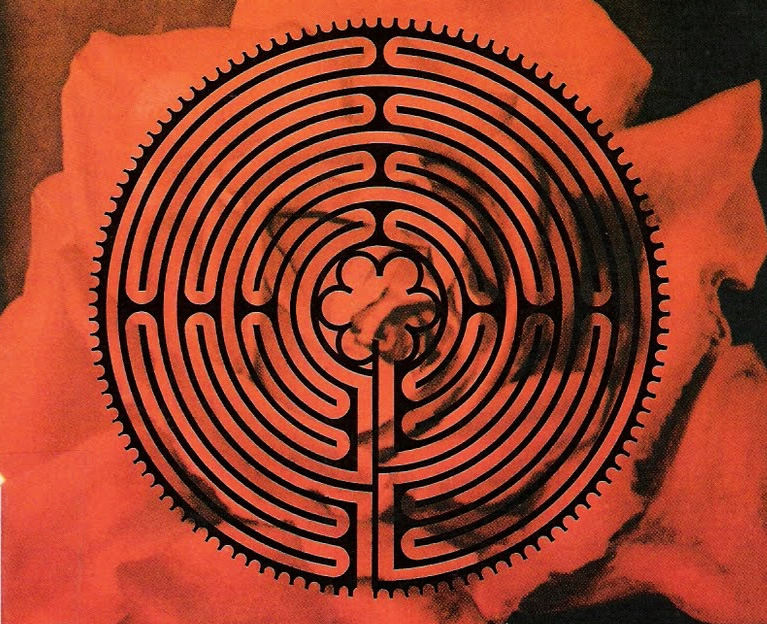 The setting takes place in a monastery in northern Italy, possibly in Piedmont. The year,between 1200 and 1300, is significant for it is during the period of the Renaissance; where man changes his medieval theocentricconceptionfor a homocentric one, leading to great modern debates.
A gothic novel where a murder investigation serves as the main influence to discuss issues such as the power of the Catholic Church versus the poverty of Christ, the freedom of thought, the universe, its creation and movement, laughter, and of course, the threat of the apocalypse in a kind of millennialsynopsis.
With the character of William of Baskerville, the author providessituations that lead to a discussion regarding the lost work of Aristotle, “Poetics”, where the library that hides the volumes that are prohibited to the common peopleactually represents the barrier that oppresses man’s desireto nourish his conscience. A must read novel that helps one look at the issuesregarding knowledgethat continue toexisttoday.