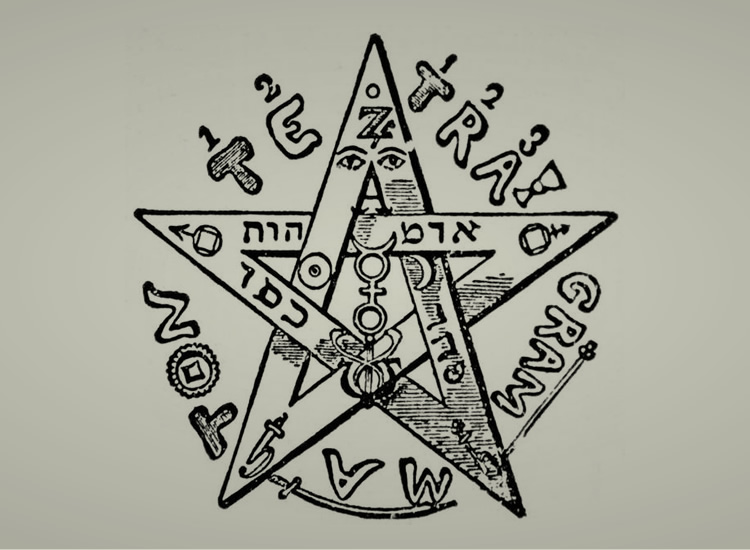 The book begins by discussing the prophecies of Ezekiel, a priest and Hebrew prophet, who was exiled to Babylon (595-570 BC). The story is filled with symbolism and arguments of defense, which are intermingled with a series of idols and introductory images designed to establish that the use of animals and their parts is purely conventional and are to be considered as hieroglyphics.

Since the times of Ezekiel, the prophecies are connected and correspond to the markings in the Apocalypse of St. John, where the mysterious number “7” is always present. The chapter Temple of Solomon is an interesting study and is seen as the synthesis of the mysteries and the prototype of the universe that is governed by the theocracy prevailing in the holy land.

It would be interesting for the reader to focus on the study of this symbolism since the Temple was built according to the divine tetragram, therefore with a predominance of the square, the number “4” and its combinations.

The story concludes with an exegesis of the Apocalypse, where it rightly addresses those who worship power and greed, and is regarded as the sign of the fall of the kingdom in the end of time. Despite being written over a century ago, the piece contains a vibrant and eschatological reality.

‘Metaphysics 4 in 1’ a book by Conny Méndez

‘Modernism and Theosophy’ a book by Viriato Díaz-Pérez