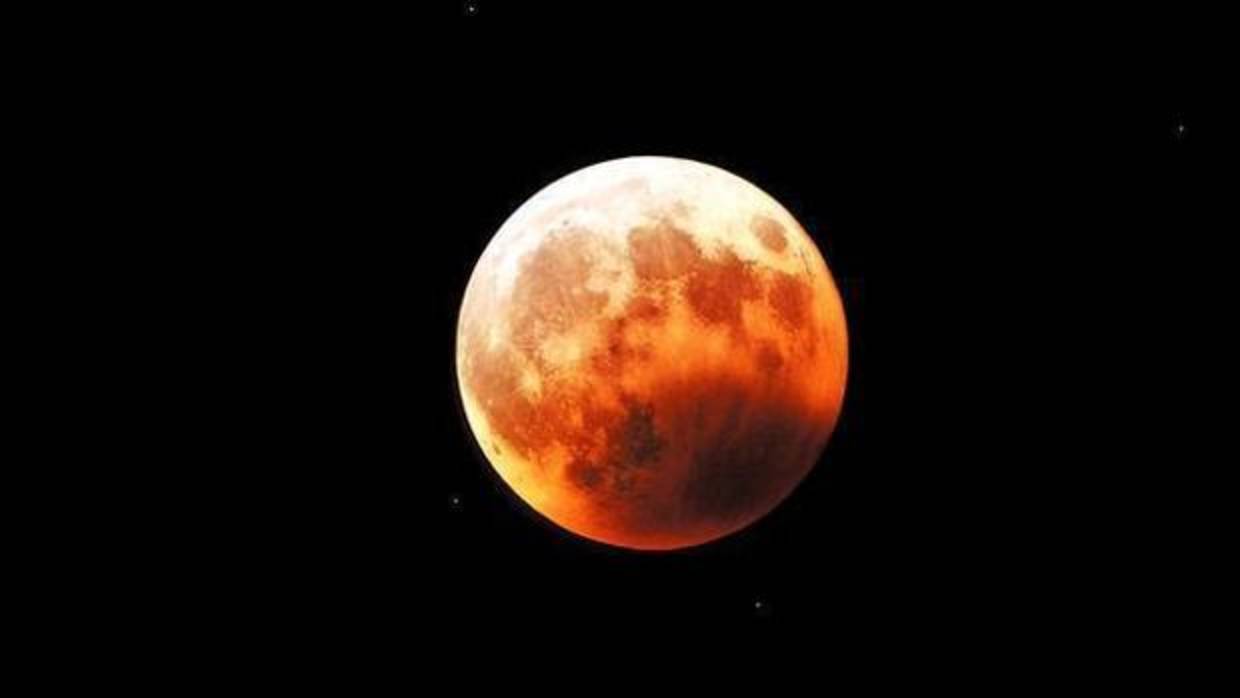 The lunar eclipse that takes place on Friday, July 27, will be the second of its kind in 2018 and the longest of the 21st century, given that its apogee phase will last 1 hour and 42 minutes. The peak time of the phenomenon varies according to the geographical location:

Only the people who are that day in Buenos Aires, Montevideo, Sao Paulo and Rio de Janeiro, will be able to enjoy this astronomical event, while the rest of the inhabitants of the American continent will be able to see it on the internet or on television through a transmission Live.

It should be noted that an event like this (total eclipse of Moon and Blood Moon), only repeats once every 80 years, so we recommend not to miss it.

In addition to being eclipsed, the Moon will turn red – that’s why it’s called a ‘blood moon’. In addition, Mars will be at its closest point to Earth and will ‘pass’ very close to the Moon in the night sky.