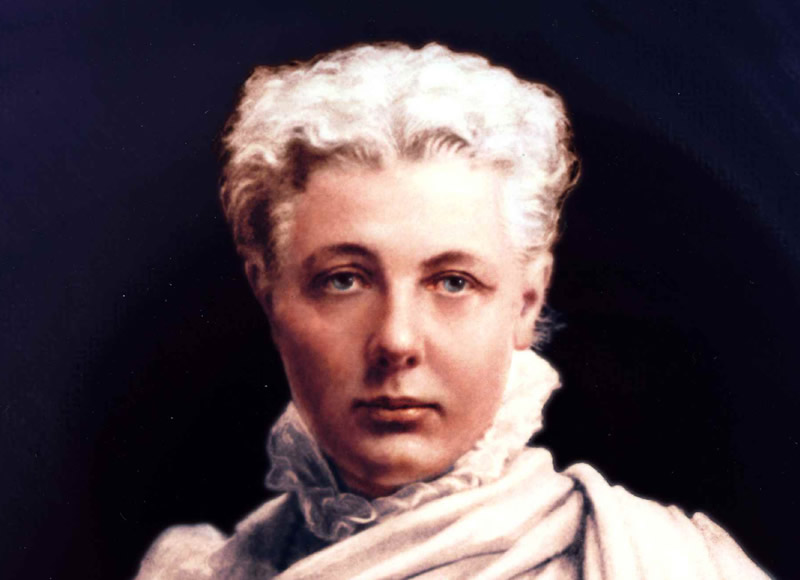 In the world of theosophical doctrines, man is a sevenfold being. In other words, man has seven aspects or principles, which develop in degrees and where a part of nature has already manifested while the others remain latent.
Consciousness then functions according to those aspects and in the number of such planes thathave actively unfolded in man. Thus, a plane is just a condition, a degree, or as more commonly called, a state. A man that is in the peak of his development can consciously exist in seven different conditions or planes ofbeing.
To explain it in a simple way, man is conscious on the physical plane where he perceives through the senses a stimulus, for example the most basic: hunger, thirst, and sleep. However, in extreme situations, his consciousnesscan focus on his passions and not feel the effects of these stimuli (pain, for example) because his consciousness is beyond the physical plane and acts on the plane of passions and emotions.
Only when this stimulusends, does the consciousness return to the physical plane and that is when man will feel pain, or whatever afflicts him.
Concepts such as these are developed in a clear and straightforward manner, directed at men and women of the superficial world in which we live; with the aim of making more accessible the Great Truths that make “life easier to bear and death easier to face.”

‘The Fractal Geometry of Nature’ by Benoit Mandelbrot

Invoking the Divine among Muslims: The Salat