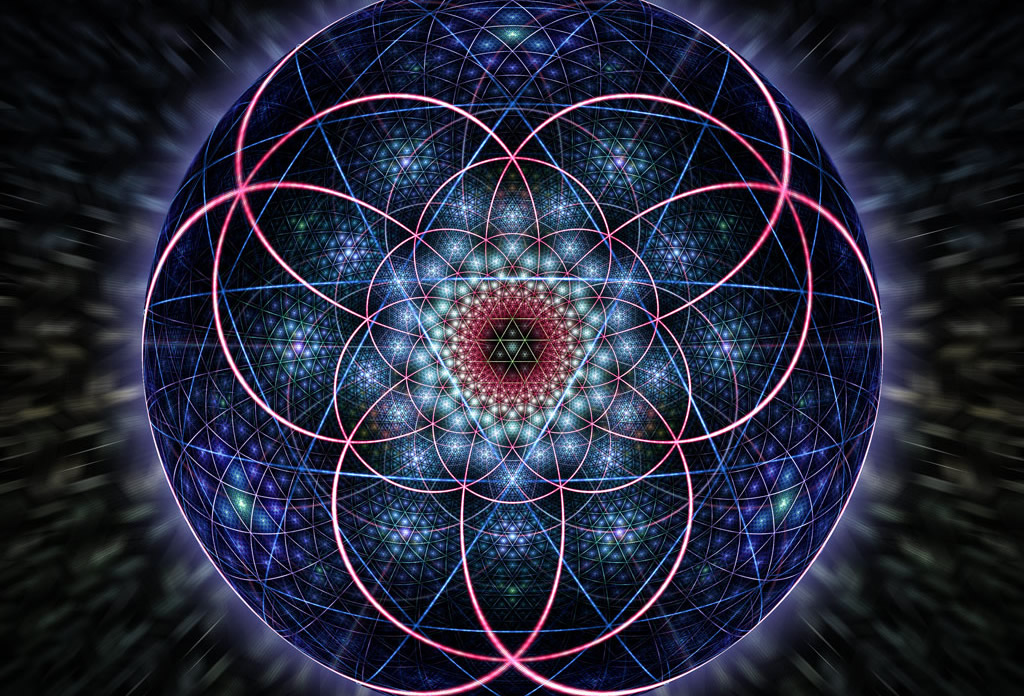 Since the time of the Greeks, western culture has based its existence on the purest form of rationalism. As a result, science took many centuries to separate itself from the “corpus”, which was based on its observations of nature, or “Physis”.

Medicine, as part of that idea, was included within all rational laws. Humanity, however, has now accepted that there is “something beyond” matter and that “it” is not out there detached from man but is instead found within. This is called consciousness.

Consciousness is now suggested as an answer to all the problems that have troubled man up until now, among them, diseases. Therefore, by reaching this level of consciousness and using its strengths, health problems will begin to improve.

These are simple steps to expand consciousness and guide it towards the healing of the body and the mind, along with being able to help others to do the same. This is an interesting exercise that can be used to learn how to fix the problems of Earth.

‘Brain, God and Quantum Physics 1.The Power of Thought’