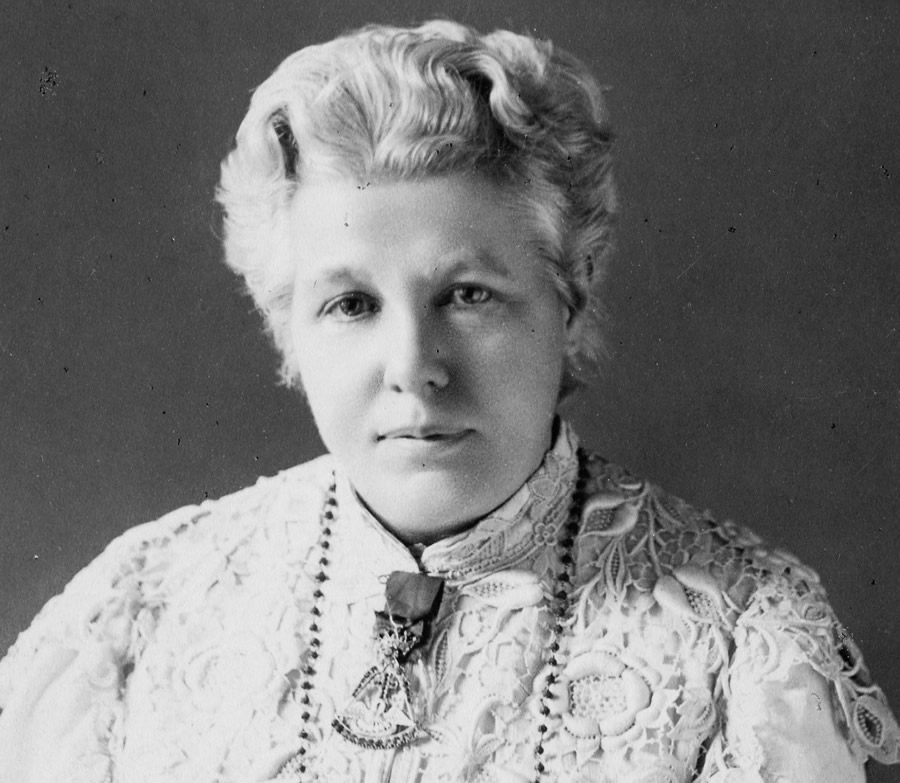 The Being as an ontological problem and as a projection towards higher levels, will be the result of an evolution that is different from the evolution of the Being in the Cosmos. It is a long journey in which the Being, in its evolutionary transit, will acquire experience and will repossess its lower instances.

The Being tends to unite with the eternal and unique Being from which it stems, and this means enduring and finding the right path, to be able to raise his conscience to that destiny.

The question remains: is this path only for those illuminated by a special grace? Or can it be taken by the common man who wishes to achieve unity with the Supreme Being?

The idea is that this path is open to everybody, including that man that is besot by his daily problems but also wishes to reach a higher goal. It is a path that begins in our own conscience, within the family, in the institutions surrounding us. By rising above these realities, we can finally connect with the “Eternal Nation”.

This path begins by observing the environment around us and discovering the diversity of the Universe, whose perfection is founded precisely on that ample variety of beings. It is like a Great Sun: thus it is the One. The greater the variety, the more approximate the image, even if it appears imperfect for the common man.