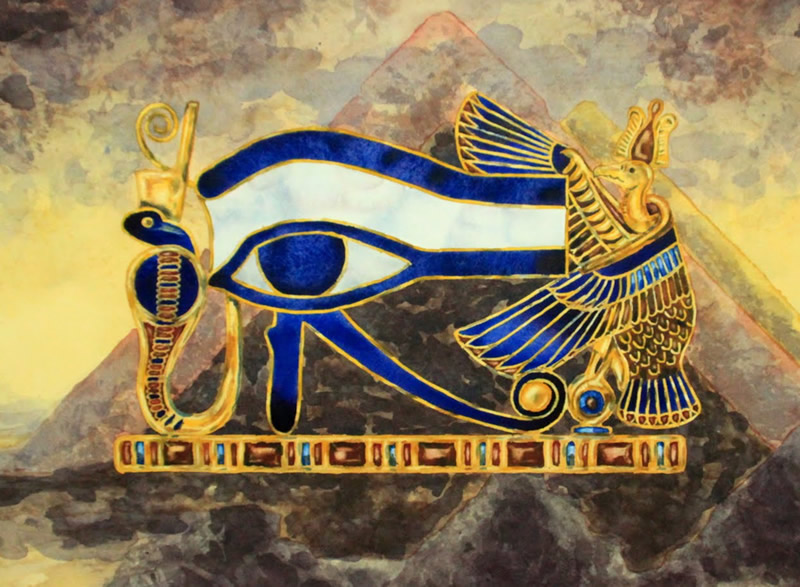 The presence of a flood that ends the existence of a culture is a common story among ancient civilizations. Not only heritage of the Old Testament or the Judeo-Christian worldview.
That event ended with such an advanced civilization, the product of evolution of your consciousness that he understood truths about the workings of the universe and the process we call life.
The study of the constellations revealed to them that humanity was a living union between Heaven and Earth. The stars and suns involved in this process and were responsible for the seasons and cycles.
It would have been so priests of that distant civilization warned that the Earth as a living organism, was nearing the end of a cycle, and built completely enclosed buildings to overcome the disaster. But they were not heard.
It is curious that different cultures speak of the same event, after which, life cycle began after the survivors landed again. Here the first civilizations, Assyrians, Chaldeans, Babylonians.
Is it time to start reading the signs of the times? Is the Earth getting a peak from where you will have to start all over again?
This video raises questions that are an interesting adventure door to leave a cultural training for the adventure of thinking free.

‘The Origin of Everything’ an essay by J.L. Gamband