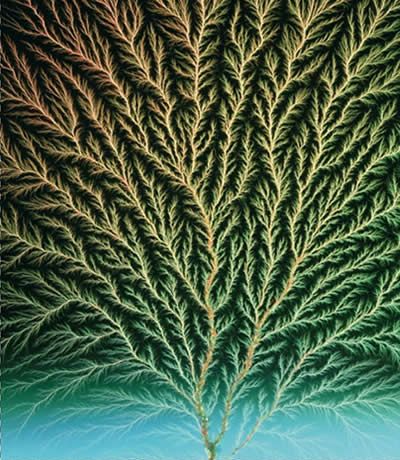 This is an invitation to immerse oneself in a strange and fascinating subject through a popular physics course that was given to liberal arts students at the University of California.

Rosenblum and Kuttner unravel the complexity of the hypotheses of quantum physics that have for centuries prevented the understanding of a new vision of the world.  Quantum physics and its discoveries are now possible to interpret and allow us to reach conclusions that defy common sense.

A text that moves through the impassable frontier of philosophical speculation and that explains the complex development of quantum physics that is understood as the last step of a historical process of still undefined horizons; all of which take place from the times of Aristotle to John Bell, through Newton, Einstein, Planck, and Bohr, among others.