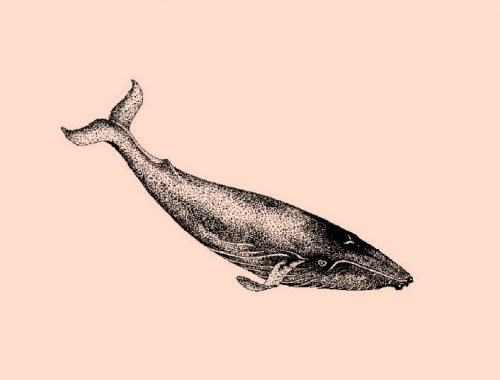 The issue of consciousness has vigorously engrossed theologians, philosophers and scientists for thousands of years, causing endless disputes about its nature and its origins.  It still remains one of the main subjects of investigation.  Its investigations assert that it exists within the “primary emotions” those being thirst, hunger, the need to breathe, sexual desire, and pain; all the elements necessary for the survival of human beings.  Life on Earth cannot be conceived without eating or reproducing, they are pressing needs of which exist specific neurobiological mechanisms that help drive human beings to act without delay.   This allows one to conclude that, from the earliest stages of animal life, primary emotions have been instrumental in the evolution of consciousness of higher organisms and have generated the much more subtle range of feelings and emotions that which characterize the human species.

‘The Quantum Tamers’ by Michio Kaku

‘The holistic diet’ by Marisol Guisasola