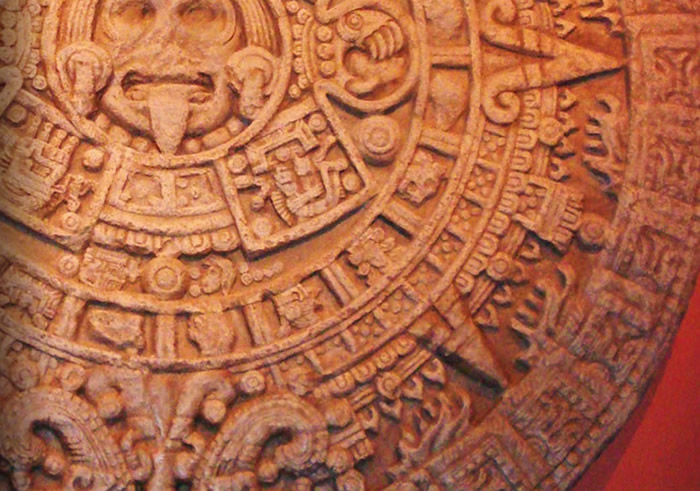 When you open this book you will undertake an exploration of the ten most famous civilizations, some real, others may be fictional, but all of them with the same common fate: they disappeared without a trace.
Each chapter is the gateway to the study of these cultures, mostly of great prosperity, trying to explain the mysterious circumstances that led to the final were.
How can civilization that built massive temples and famous cities be turned into tourist sites such as Chichen Itza and others quietly disappear? Civilizations can disappear in many ways. Sometimes, decay slowly over the course of the centuries, as in the case of the Maya. Others could be completely destroyed by a natural phenomenon as the case of Pompeii.
Atlantis as described by Plato, that vast continent and its shining city on the center appears as the Greek, located “beyond the Strait of Gibraltar”, where life would have been very similar to an earthly paradise.
Also, the Indus Valley Civilization which occupies a unique place in the pantheon of forgotten cultures. The builders of the pyramids (2700-1700 BC).
One of the most interesting chapters is certainly dedicated to the construction of the Pyramids, undoubtedly one of the most monumental projects in human history and could only be done with extraterrestrial help, or with some sort of lost technology.
The amazing Mycenae, deep foundation of Western civilization which citadels were built using advanced architectural and engineering. There are various theories that try to explain the decline of this civilization.
The ancient city of Petra, in modern Jordan, was once the seat of the powerful Hellenistic civilization Nabatea with its magnificent architecture and ceramics, domain once the region between the rivers Tigris and Euphrates mythical, now lost and recreated in search Indiana Jones film.
And what happened in pre-Columbian America? Today it is accepted that Christopher Columbus was not the first to come to this land. Evidence of ancient cultures who visited to the New World and possibly staying, are Greeks, Egyptians and even Romans.
In short, a work that uses the story in ups and downs of feelings that can shake the idea that many of us have been educated on what was apparently Universal History.

‘The Destruction of Atlantis’ by Frank Joseph

‘The Forbidden History’ by Douglas Kenyon