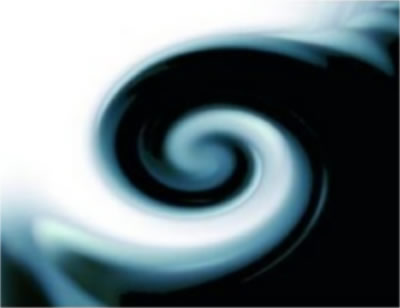 Today’s era is the setting where science and spirituality, which have been separated for centuries, have begun to converge.  This is the main argument of the book and it also addresses the cosmological and methodological unity.

In this context, the role of quantum physics is essential and embodies a new science based on the dominance of the conscience, “just as expressed in mystical and gnostic traditions such as the Upanishads”.

The book reveals the paradigm shift that humanity is faced with, where based on the spiritual foundation of the universe, questions of quantum physics can be solved, as well as the profound issues regarding life, the mind and health.

These pages deal with an exciting scientific exploration of spirituality, where “The monumental traditions of India, such as the Vedanta, Yoga and Tantra, become alive in their connection with this new science that is in the center of consciousness”.

‘Consciousness Revolution – A new vision for life’ by Isha