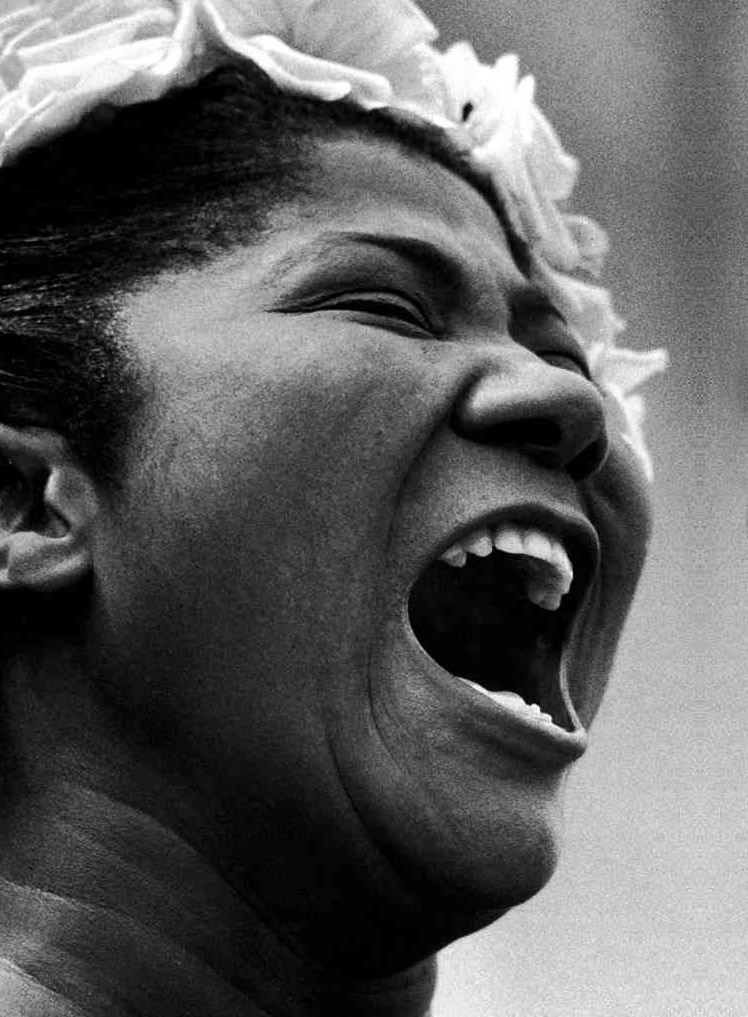 The “Spiritual” is essentially a song of Christian essence. It was developed between the late eighteenth and early nineteenth century and consists of chanting slaves and later African Americans who suffered racial discrimination. They are adaptations of Protestant hymns or biblical psalms.
The pastors George Whitefield and Jonathan Edwards made these songs widely known until approximately 1750. Its basis was the “call and response”, in which the inflections and tones gave the meaning or spiritual expression that it wished to express.
It is a liberating song that appeals to the depths of the human being and represents hope amid the pain. From a particularly ethnic point of view, “Negro Spirituals” expresses the elevation in tone in supplication to the Creator, the encounter between the creature and the Divine.
This music also represents creativity and the mobilizing integration of the body through the voice, where the inflections express the emotions. As it has been defined, it is a real “cry for freedom” and “a way that communities talk about the experiences with the divine through music.”

‘Concert in Aranjuez’ by Joaquín Rodrigo