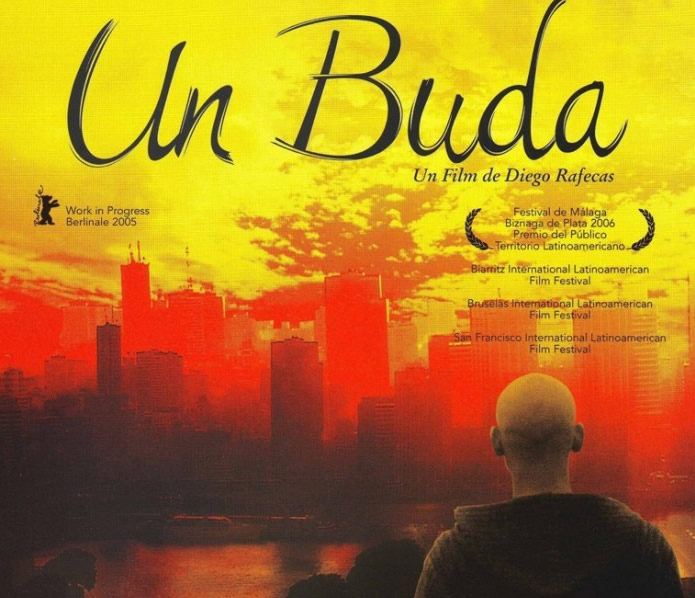 From an incident that occurred during the tragic years of Argentina’s dictatorship, two brothers are left without parents and are raised by their grandparents.  They each follow very different paths.  One is an intellectual, of pure reason through philosophy, while the other, Thomas, is of pure reason through meditation and the discipline of consciousness.

Through the characters the two notions, reason and spiritual consciousness, are confronted with one another.  With the first notion, the mind dominates and what is not within its parameters is believed to be wrong.  On the other hand, consciousness to the highest degree, where spiritual peace is confused with madness, is also ironically, wrong.

A metaphor is used; a monkey sees a fish in the water and he suffers because he thinks it is drowning.  Even though he tries to do good by trying to save it and takes it out of the water, the fish dies.

This is an interesting film that raises the struggle between the real world and the world of consciousness in everyday situations, and the possibility of achieving them in Oneness.

‘Reincarnation’ an essay by Annie Besant