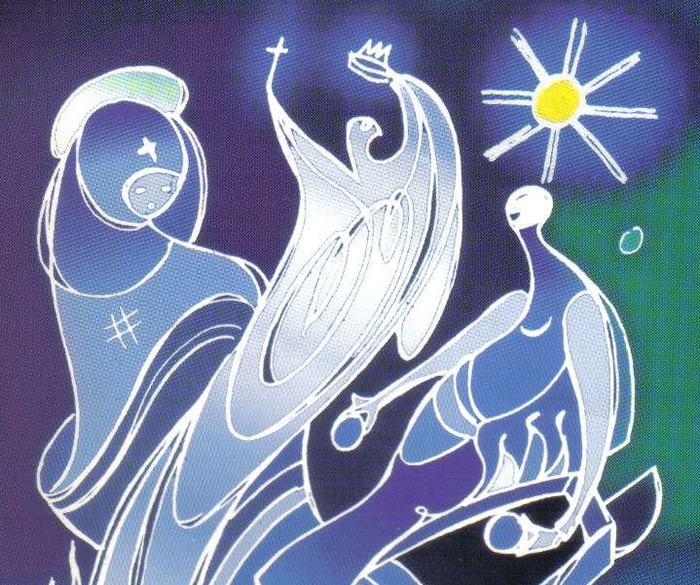 The work contains a compendium of psychographics made by Benjamin Solari Parravicini that he gave to the researcher Pedro Romaniuk.  Those that were created between 1971 and 1972, shortly before his death, are particularly interesting for they explain how the end will come for most of the world.

It also foresees a new order; with the arrival of extraterrestrials, the development of telematic communications and how computers will determine a new form of interaction among men.

After the moment of chaos shown in his psychographics passes, Parravicini foretells of a new era of peace that will begin with the twentieth century.  Although many of his drawings and symbols have not been deciphered yet, a large part of his prophesies have already been fulfilled.  It remains to be seen if he was accurate with what he drew and with what has yet to occur.

‘Insights on Christian Esotericism’ a book by René Guenón