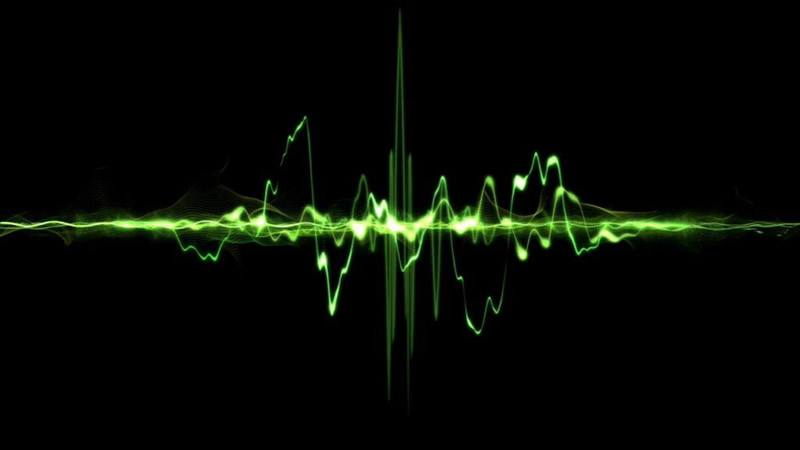 Light, matter and sound are composed of different vibrational speeds and are the result of the octave that resonates.  When images or sounds vibrate in the consciousness of the listener, the properties described in it are activated.

Some frequencies have the ability, just as the sacred geometry, to improve the spiritual perception of the consciousness.   This is because they induce the mind and body to resonate with them.

In the ancient Gregorian chant, examples are found in the use of this sacred knowledge, whose base consists of the “solfege” frequencies, or harmonic sounds.  Unfortunately, this is a musical scale that has been lost for centuries and has been replaced by the common musical scale we know today.

‘The Quantum Dimension: From Quantum Physics to Consciousness’