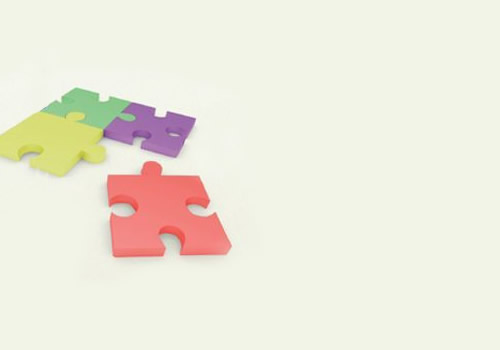 This book is aneducational synthesis of the comprehensive paradigm proposed by Ken Wilber, the leading scholar of the consciousness that is applied to life today. It is defined as “a stimulating invitation to analyze and approach reality from different angles, allowing you to live it in a full and conscious way.”
The changes that are occurring in our society are still being guided by the old paradigm (model -vision): Newtonian-Cartesian rationalist, mechanistic, determined, and a classifier of knowledge. Fromthis conception of the early twentieth century, the so called “Scientific Revolution” has proposed a new vision of reality based on complexity, indeterminacy, uncertainty, unpredictability, and incompleteness;innovativeconcepts for a new conception of life, of knowledge, of the human being and the individual-society-species relationship.
“Today the problem is more anthropological and metaphysical than social and rational, and its approachrequires new plans and new methods”, says Chema Berro in “The failure of the Social Struggle.” The chance of surviving with dignity on this planet depends on obtaining a new mind, such as other authors believe.
Thus, this contains a multidisciplinary and comprehensive view of reality by those who have been encouraged to live more consciously in regards to their health, their feelings, attachments with others, spirituality and their relationship with the environment. Different approaches that come from various disciplines such as medicine, psychology, ecology, business, art and science.