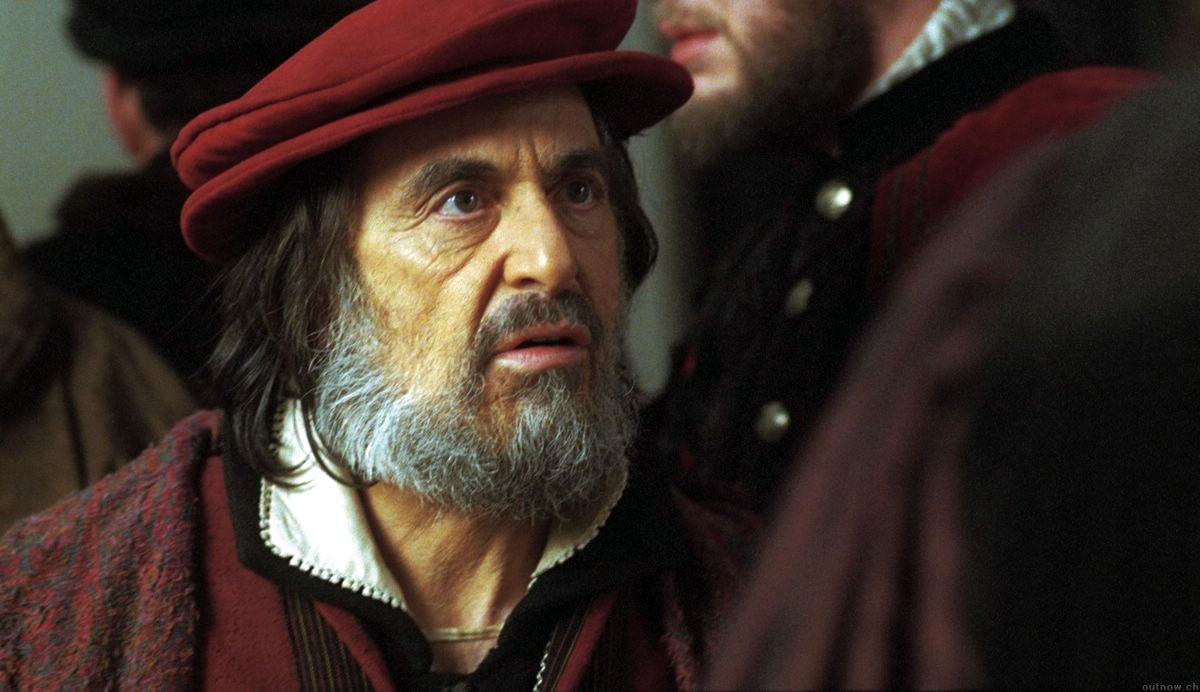 Based on the famous play by William Shakespeare, we have attempted to recover the main ideas that contribute towards a better understanding as well as a description of internal situations such as:

1. – Christianity has added compassion as a virtue, while Judaism has remained behind in historic times with the Law of Retaliation.  Therefore, the immediate harm to the soul is evident due to the lack of compassion, along with the change of desire that becomes the opposite of what one originally seeks.  (Note: Buddhism holds compassion as one of its pillars).

2. – In the defense of the accused, the supposition of a woman portraying a male lawyer reflects an appreciation for the intelligence and the cleverness of the female gender.  This that is portrayed by Shakespeare is somewhat unusual for the period during which it was created.  (Approx. 1594)

3. – It confirms the character of the Jew as a “nomad” or as hardly attached to the land and properties, but who does however favor the possession of consumable goods (gold, jewelry, etc.).

4. – Punishment is revealed and the value or the possibility of repentance is shown as doubtful, especially if one’s particular development evolved with negative values (resentfulness, hatred, revenge, etc.).

5. – Vigorously expresses the advantage of knowing well the laws before acting and shows that it is possible to find in them a weakness so as to get out of a situation, even as difficult as the situation may seem.

Sacred Spirit (1998) Chants And Dances Of The Native Americans

‘The evolution of life and form’ by Annie Besant