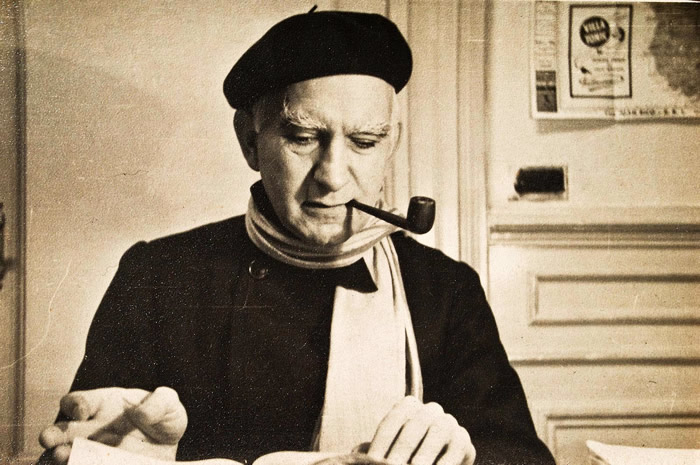 The work of the Jesuit priest Leonardo Castellani is considered, perhaps without saying, among one of the most fascinating books. It is mostly dedicated to creating an exegetical and theological analysis of the Book of Revelation, which is attributed to John the Apostle. Castellani reiterates the prophetic nature of the book and the accuracy of the unfolding events. It begins with a review of the “Seven Churches”, which symbolically represent the seven historical periods of the Universal Church. What follows is a somewhat semantic analysis: “The seven messages have a similar strophic structure for they begin with a praiseful title of Christ …” later explaining the mysterious or hidden meaning of the message. After a brief account of the history of the Church, the prophetic development begins and is indicated with the phrase that invites the visionary to consider the final message: “Come up here and I will show you what must take place after this” (4:1). This is a description of what the Jews called “The Glory of God” in order to explain what is meant by the Antichrist, while using the work of Chilean Jesuit Manuel Lacunza as a reference in order to distinguish the punishment that fits modernity and postmodernity; both of which are products of anti-Christian Enlightenment. An interesting work that requires a thoroughness to understand, and if possible, support from other literature related to the topic.

‘A Letter to all the Faithful’ Joaquino Da Fiore