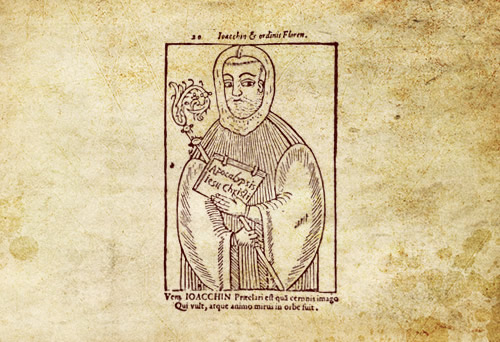 “The Kingdom of Heaven is near”

The phrase that begins the Book of Revelation, also known as the Apocalypse, contains a lot of judgment, but also a lot of hope: “The time is near” (Revelation 1-1).

Better yet, it would be said that it is a time of balance which was inspired by the famous, and controversial, expression of the Gospel of Matthew (7, 21): “Not everyone who says to me, `Lord, Lord,’ shall enter the kingdom of heaven, but he who does the will of my Father who is in heaven.”

Beyond the exegetical analysis of the sacred texts, one can fully understand the meaning of the term “millenarianism” since the final cataclysm is imminently expected.  It was written, during the days of Joaquín da Fiore in the dawn of the year 1000: “The prophecies are being fulfilled; events are confirming it… The planet is dying, and mankind is succumbing, immersed in the Red Sea of passions while and worshiping the “golden bull calf.”

If one did not know that this text was written a millennium ago, one could say that it was written yesterday due to the coincidence of the concepts.

Thus, this essay goes through the reflections of the Abbot that encourage you to meditate on the sins that wound the soul and how to achieve atonement while in search of redemption; the ultimate objective of man.

‘The Second Coming of the Messiah in Glory and Majesty’ by M. Lacunza