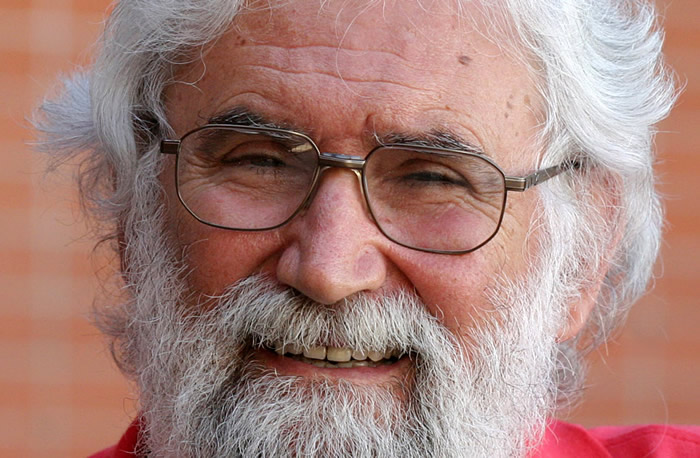 The author writes about a controversial subject, that of the body and its mystical or spiritual reality.  Boff is one of the fathers of liberation Theology, a new view of the Christian conception of life: of man and the spirit that deserved the call for silence from the Catholic Church for its advanced—and daring— claims, which are now being heard under the papacy of Pope Francis.

Boff comes from the classical definition of a Greek-like man who is “composed of body and soul,” a substance that is inclusive of two categories: the flesh that dies and the spirit that transcends.  It includes one of the greatest mysteries of Christianity that involves even non-believers, since talking about the body as a reality that confronts consciousness is in itself a subject of unfathomable depth.

This is based on the Johannine theological argument (John 1:1), “the Word became flesh,” which represents the lessening of the weakness of the body and its suffering and joy. From here emerges the concept of the relationship between the body and its existential realities.

Boff raises his thoughts towards the levels of the “all-pervading” spirit. This is just an introduction to a vast discussion that places the body at the center of an existential and theological debate.
Related Topics:
Up Next

‘Illness as a Path’ by T. Dethlefsen y R. Dahlke

‘Ballet: The Struggle of the magicians’ by Gurdjieff