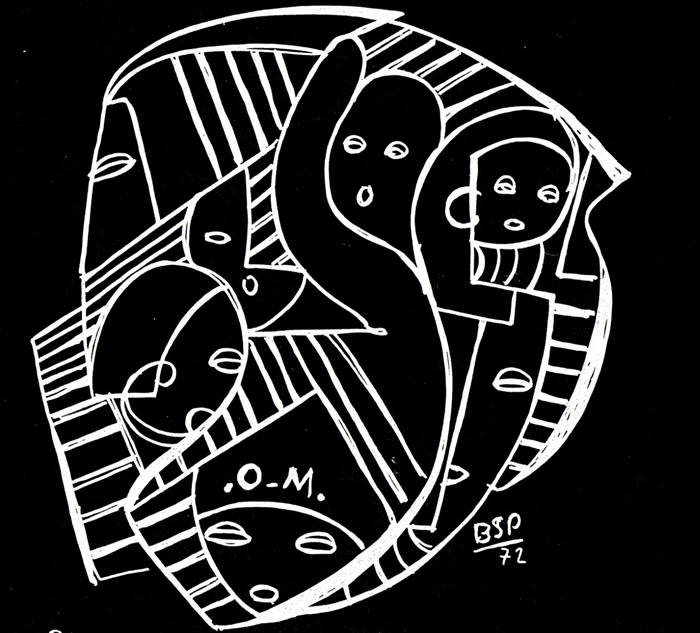 Benjamin Solari Parravicini (Buenos Aires, August 8, 1898 – December 13, 1974), an Argentine painter and sculptor, was known more for his prophesies rather than his art work, although the latter was still recognized with success. He said that on one occasion he had been abducted by aliens who telepathically told him he should preach about love because the universe is harmony. As of 1932 he began drawing and writing ideas, claiming to hear a voice while “someone” guided his hand. He made more than a thousand prophetic drawings in this way. This work is a classification and an attempt to explain the many prophetic psychographics that provide information about the end of time. Thus, the book becomes an invitation to take its messages and compare them with others of biblical inspiration, leaving the final interpretation up to the reader.

‘Popol Vuh – or Book of Counsel of the K’iche Indians’