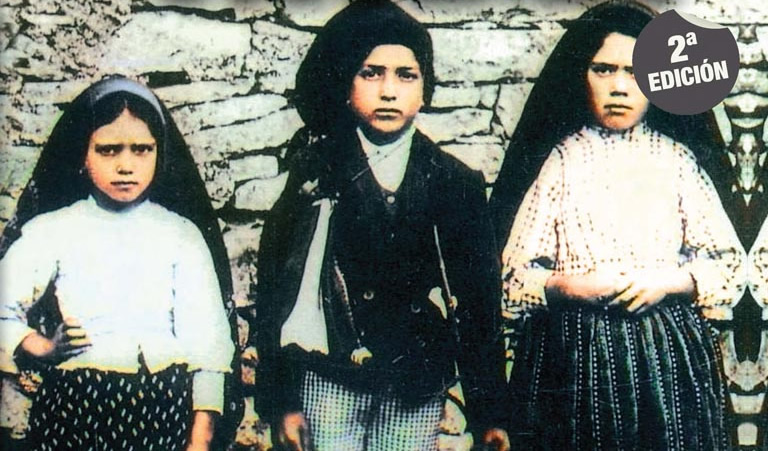 It occurred in the Portuguese population of Cova da Iria on October 13, 1917, when three shepherd children, Jacinta, Francisco and Lucia saw a “lady” that others could not see. Simultaneously, the sun danced strangely in the skies. This was, and still is, one of the most remarkable Marian phenomena of the twentieth century. Whenever we talk of the “Messages of Fatima”, we refer to secrets revealed to the children by the Virgin; prophecies regarding the fate of the world for the subsequent years that lay ahead. Shrouded in the most eloquent mystery, the “Third Secret of Fatima”, has been the subject of constant reinterpretations and speculations, given that they are related to events of an apocalyptic nature. Even though the Catholic Church has acknowledged this “Revelation” and has given its own version, the author, after twenty-five years of research in the secret archives of the Shrine of Fatima, devises a theory that is separated from Orthodoxy. He mentions information that has remained hidden and suggests contacts with alien beings.

‘Benjamín Solari Parravicini – The End of the Times, the Beginning…’