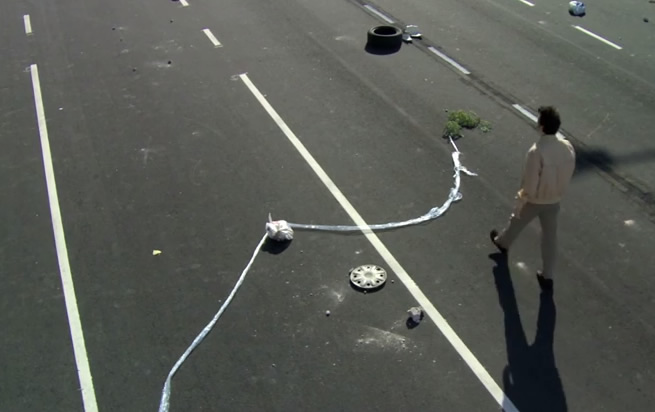 The film shows with the “language and manner of Argentina”, the search for meaning in a series of prophetic drawings that a student shows to her professor of philosophy and logic at her night high school.  Along with her cousin, they live a series of mishaps while trying to unravel when the final cataclysm will occur.

The argument builds on the psychographics (drawings) of Benjamin Solari Parravicini, an Argentine artist that was born in Buenos Aires in August 1898, and who during his lifetime presented hundreds of prophetic drawings for circulation.  The fate of the characters will conclude with unavoidable and unexpected events.

‘Popol Vuh – or Book of Counsel of the K’iche Indians’