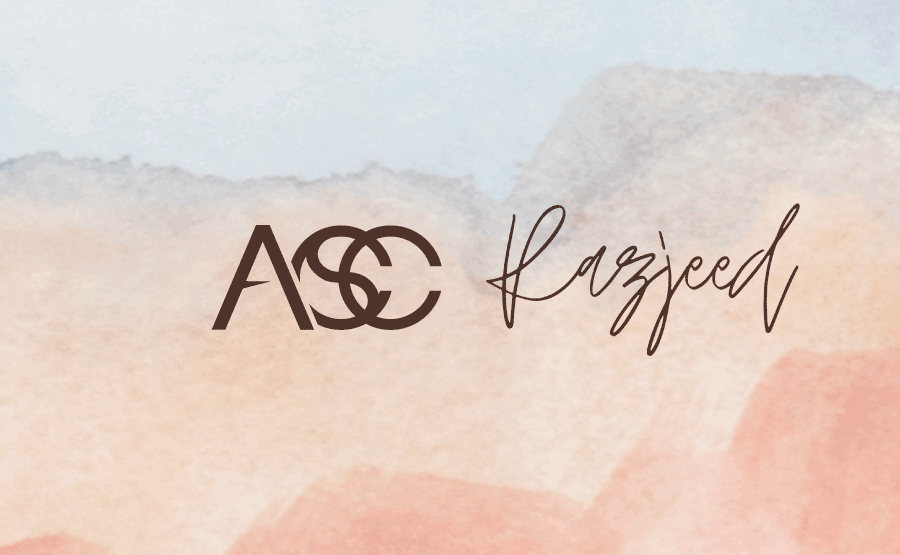 After almost two years, which is what the mutation demanded, ACC is back, not only renewed but transformed.

A new format with the appearance of a new thematic area, that of healing.

And a content adapted to the 21st century and everything new that came and will come with it.

The change of era, which perhaps began in 1986, is already a proven fact.

The 20th century marked the end of an era. The previous wisdom (not the ancestral one that is imperishable, timeless, like the archetypes) was prepared and condensed to be delivered in those past 100 years. We will not quote the names, but tens if not hundreds of very important beings dedicated their lives to “receive teachings” with a format according to the last century, where the hidden ceased to be hidden. And esotericism also disappeared.

The passage of the great energetic serpent of GAIA, from the bottom of the Himalayas to the Andes, is part of the great transition to the new era. There are no longer any sacred texts or sophisticated rituals. Today only light is transmitted. Vibration. Of course there are techniques and formats to do this, but they don’t have to have rituality. And if they do or they do acquire it, it is because they belong to the “past wave”, the one that propelled the passage from God is justice to God is love in these last 2000 years in the West, and for many more years in the East.

Now God is Light. This does not take away either justice or love, it is the next and inevitable octave of spiritual evolution and consciousness of mankind.

Accompanied by science, especially physics, biology and astronomy, and by the arts that are always ahead of their time.

Just as in the 19th century in many countries, including Argentina, mass education was designed and implemented in the 19th and 20th century and the whole scheme of division of labour and political and social organization that still accompanies us. This type of energy is exhausted. We can insist, but it is dead.

It has a residual effect that can still be used, but it is of little use in raising the vibration. It is too mental.

It is not worth teaching with old texts, it is like taking expired drugs. You can see them well, but they won’t work.

These new octaves do not belong to anyone, neither to groups nor to individuals. It is an individual task, but it requires a collective to be implemented, since what we are building are more sophisticated but at the same time more subtle bodies in another dimension.

Combining in this space the solitary activities, which until now served, but no longer.

It’s easy for me to write because I write down what I am receiving. Otherwise, I would be like the caterpillar trying to write about what the butterfly will look like. You can’t. I DON’T KNOW either. But I do perceive, since I am offering “my old suit” for WHAT IS HAPPENING.

This process cannot be stopped; besides, if it were tried, the caterpillar would die.

Anyway, happily, there are tens of millions of caterpillars. Enough to guarantee this stage of transition to the new species.

We hope you enjoy this new stage of ACC.

YOU ARE ALL WELCOME!