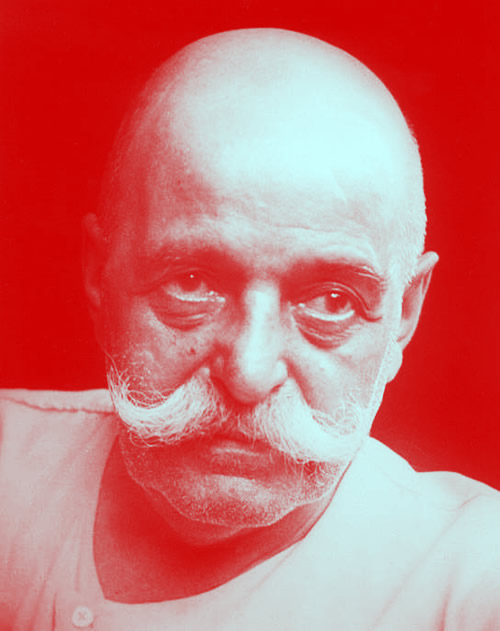 G.I. Gurdjieff discusses various subjects including the Eastern concept of the coach, the horse and the driver.
It is understood that the coach is the body (center 1), that the horse is the emotional system (center 2) and that the driver is the intellect (center 3), which is who holds the reins.

But where is the owner? In the human machine the driver is usually mistaken for the owner, however this is not the case. The driver is only the conductor who has studied, is well read, is able to express himself and is mistaken with the one who really should be leading the journey.

But imagine that instead of being just one on board, that being “the owner” (who gives instructions just in case the driver can hear), there is also a “passenger.” They are various characters that hope to go to different places whenever they wish.

The task is to recover the ownership of our own vehicle, within its three expressions: motor, emotional and intellectual.