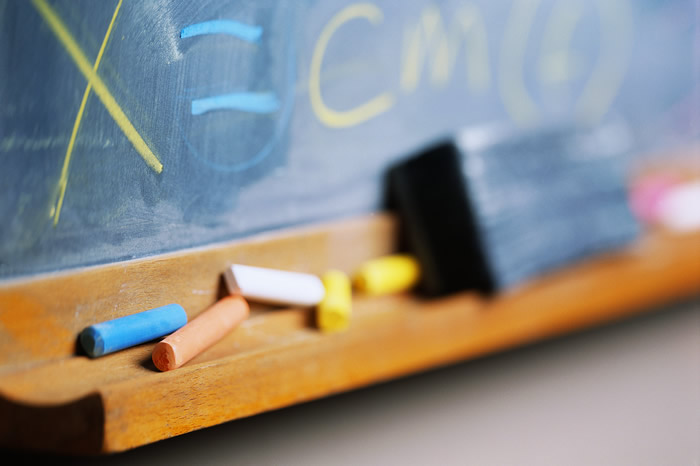 The entry into the Third Millennium brings new challenges due to a new conception of the universe and man’s fundamental role in it.  The “Universe” is no longer thought of as a solar system and distant from man, but instead as a whole and as a union.  We are One with the Universe.

To conceive reality in a universal manner is to have a holistic understanding; therefore teaching should come in the context of a holistic education.

The expression “higher octave of consciousness” has a musical connotation, “when the notes doh, re, mi, fa, so, la, ti, pass through to a higher, sharper musical octave.”  To understand this concept, it is necessary to know that “Every entity emits a vibration: Planets, humans, life; everything vibrates.”  Thus, the planetary body (physical body) usually vibrates with the seven notes of the musical scale: Doh-Re-Mi-Fa-So-La-Ti.

We can elevate the rate of our planetary body (physical body) vibrations to the next octave, in other words, to the next degree (level of consciousness). This elevation allows for the passage into another “Energy Vortex”, or another threshold.  However, this is a personal decision.

A magnificent suggestion to help bring this elevation to a higher consciousness and that is given with plain and simple explanations.

‘The Tao of Physics’ written by Fritjof Capra