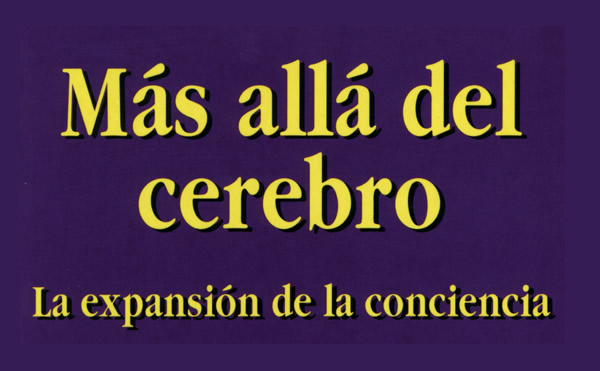 Science dominated by behaviorism has paid no attention to consciousness. However, since the nineties, during the “Decade of the Brain”, the great dilemma was the relationship between consciousness and the brain. Thus arose a new awakening in the investigations under the principal of “The Science of Consciousness”, which gained great interest from both scientists and theorists.

The problem of analyzing normal and abnormal phenomena and leaving aside the “paranormal” has reached a point where the latter have begun to form part of the agenda used by those scholars that realize the need for a radical rethinking of theories and methods in investigating the phenomenon of the human mind.
To consider that “something beyond” the laboratory now relates to science with a dimension that consciousness seems to defy while otherwise conceptualizing time and space.

‘Towards the Temple’ by Annie Besant