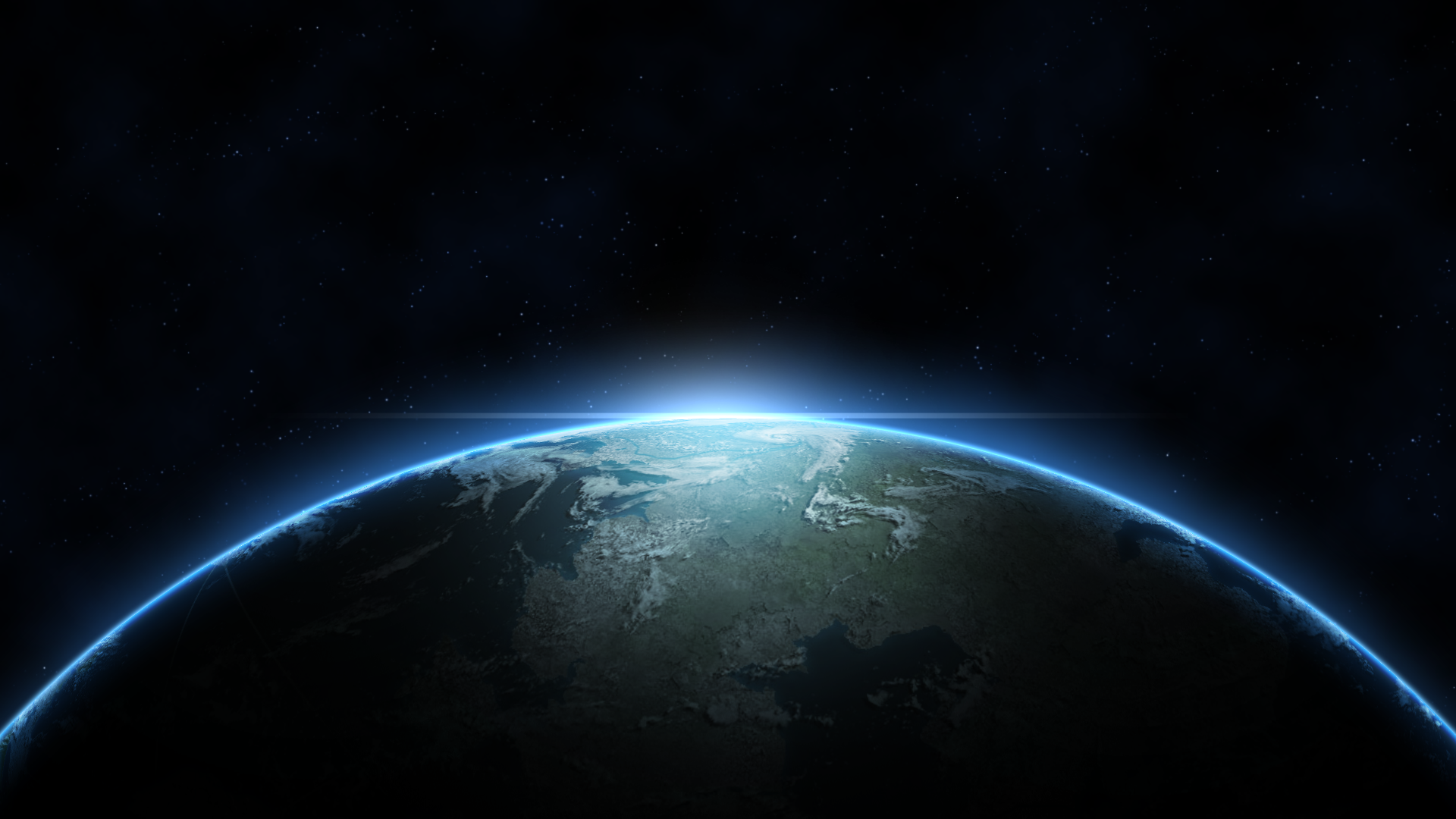 The news has become alarming and the world is thinking of the final nuclear war or of the fall of the planetary system.  When in reality, humanity will perhaps assist with the great universal step, similar in concept to the beginning of life on Earth.

This integrative and revolutionary theory provided by the author is based on scientific facts that oppose finalist theories.  The work follows and shows the thinking of men such as Teilhard de Chardin and James Lovelock.

It is about considering the Earth as an organism, an entity that is living and thinking, and where individuals have similar functions as to those of the cells in each organism.  A harmonious dynamic would be reached between individual wills and the objectives of the new collective, global and organic being.

The synthesis of this thinking will be possible only if one achieves “a deep awareness that eliminates conflicts between humans and nature, just as with between men”.

‘Towards the Temple’ by Annie Besant