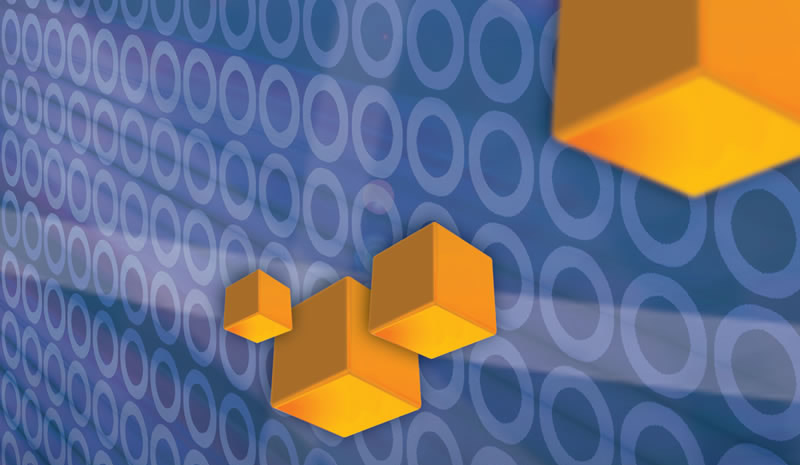 Our life has limitations since it pertains to the three-dimensional plane that is found beneath time and space.  Nonetheless, there is another dimension. The Bible teaches that what is seen was made of things that were not visible (Hebrews 11:3).  Religiously speaking, the fourth dimension is nothing other than the spiritual dimension.  Since man is a spiritual being, it belongs to both the three-dimensional plane as well as the fourth-dimensional plane.  However, the devil has infiltrated every individual, family and society, creating disorder and chaos.

The author attests that he has discovered the secret of the Fourth Dimension, which has been revealed to him by a deep communion with the Holy Spirit.

This book also contains a practical guide that will help you develop the spirituality of the Fourth Dimension.

‘The Immediate Future’ by Annie Besant

‘The awakening of the Masters Creators’ by Víctor Brossa