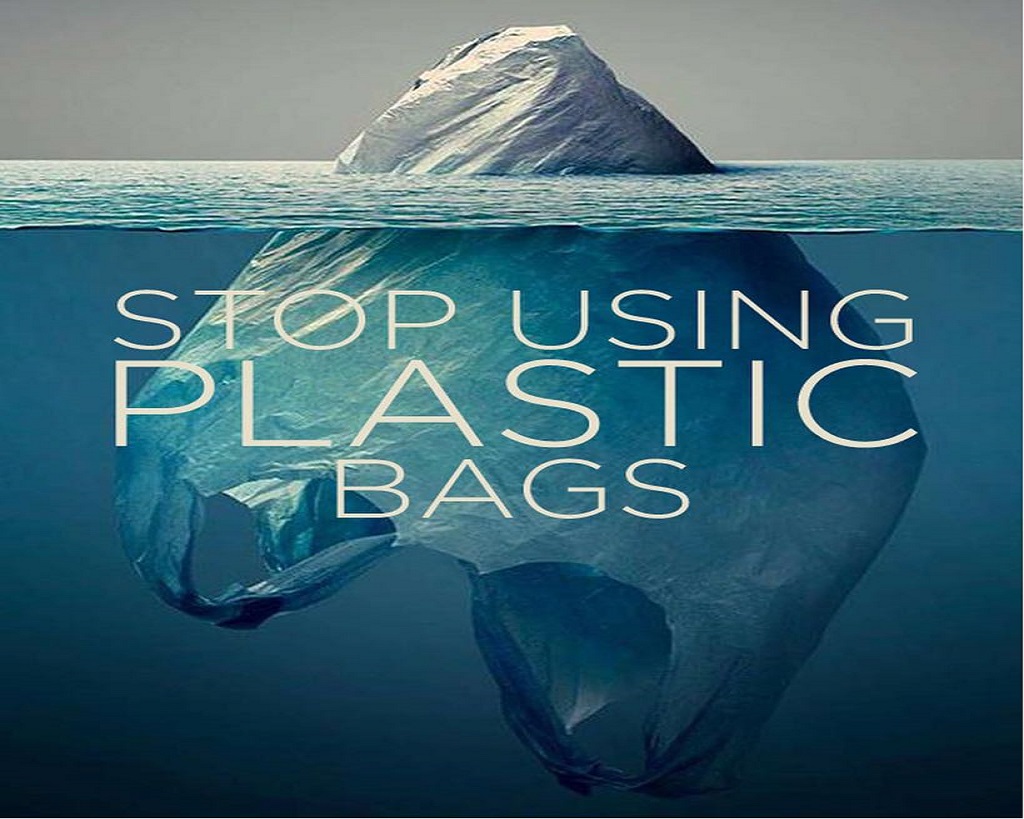 The sea could stop being the blue giant we know. The island of garbage that swarms in the Pacific Ocean expands and increases its density in an alarming way. After three years of study, a report has been published in the journal Scientific Reports of the Nature portal that reveals very critical data.

Also known as the great rubbish spot of the Pacific, it was discovered in 1988 after research published in the National Oceanic And Atmospheric Administration (NOA) of the United States.

This floating mass is a concentration of fragments of marine debris and pieces of plastic dragged to certain ocean currents. To be more specific, the garbage island emerged with the combination of the North Atlantic turn-between the United States and Asia.

How could it be otherwise, the island of garbage has received the attention of governments and specialists. However, the Ocean Cleanup Foundation has made superhuman efforts. The company specializes in the collection of plastic waste in oceans. Obviously, they collaborate in the recent study.

ARGENTINA AND ITS MOUNTAINS: THE ANDEAN CORRIDOR