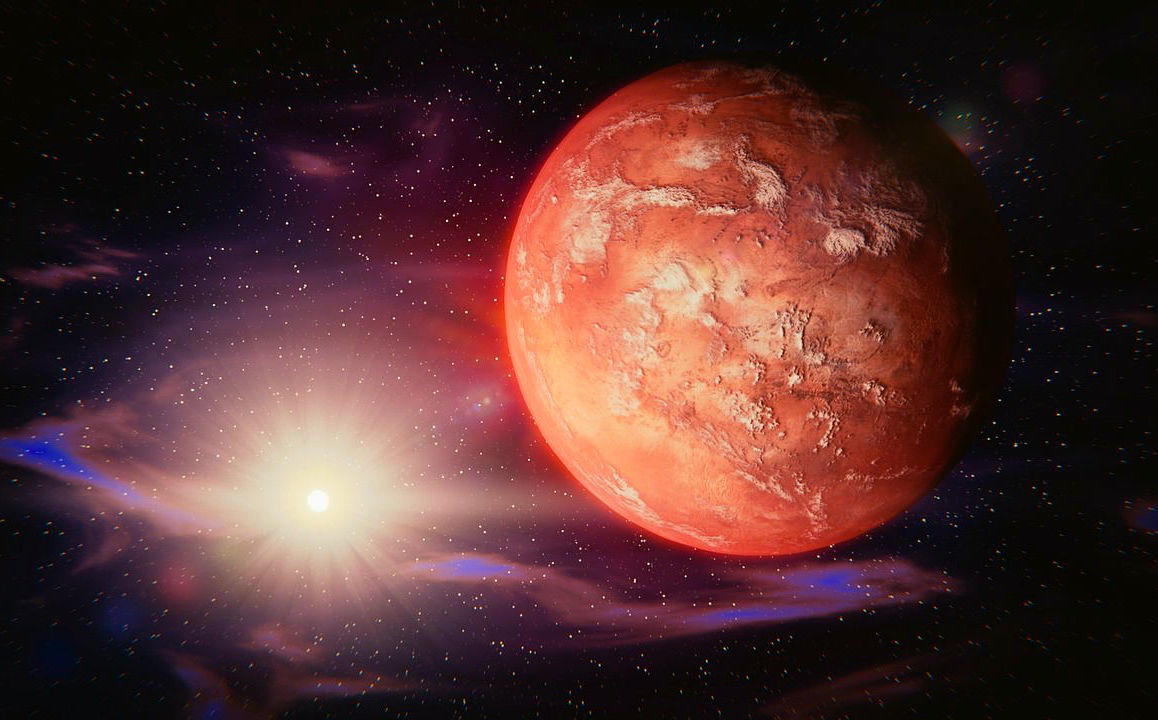 The opposition of Mars this year will be the most favorable to observe the red planet since 2003. In addition, the event coincides this Friday, July 27 with a total eclipse of the Moon.

Mars orbits the Sun in the same way as our planet Earth, although at a different distance and speed. Approximately every two years, Mars and the Sun are aligned with the Earth between them, a coincidence that is called the opposition of Mars.

It is at that moment when the red planet, seen from the Earth, is located just opposite to the Sun so that it can be seen throughout the night, and it is also at the shortest possible distance from us.

Not all oppositions of Mars are equally spectacular. This is because the orbits of the planets around the Sun are not exactly circular, but somewhat elliptical.

So if the alignment coincides with the Earth near the aphelion (farthest from the Sun) and Mars near its perihelion (closer to the Sun), the outer planet will be even closer to us. This same, a perihélica opposition of Mars, is what happened in the year 2003 and it is possible to observe this 2018 again.

The opposition of Mars will be the night of July 27, although the moment when it will be closer to Earth will be three nights later, when we will have Mars less than 58 million kilometers (in comparison, in opposition to 2003 reached less than 56 million kilometers). The maximum approach does not coincide exactly with the opposition for the same reason as we said before: the elliptical shape of the orbits of the planets.