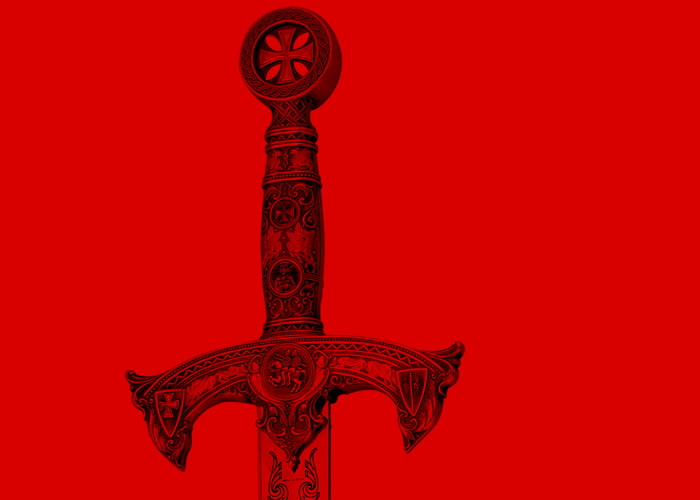 The Order of the Knights Templar, just as any organization of a religious nature, was subject to a law that had to be approved by the Pope.  This essay comments on and reproduces the original translation of the Primitive Rule of the Templars, based on Henri de Curzon’s 1886 edition (The Rule of the Temple as a Military Manual).

We should remember that the law the initiated members followed of the Order of the Templar was issued in 1129 at the Council of Troyes, even though the Templars existed more or less a century before that date.

The essay reviews the initiation, the hierarchical positions, the regulation of monastic life and the punishments foreseen for those who violated this law.  At the same time, because it is an Order of military nature, it included regulation that was subject to military discipline.

Therefore, it is a simple writing; very accessible and of interest not only to those who wish to delve into the spirituality that the Templars observed, but also for those seeking to understand the military fundamentals of that time.

‘The Sacred Order of the Temple of Jerusalem’