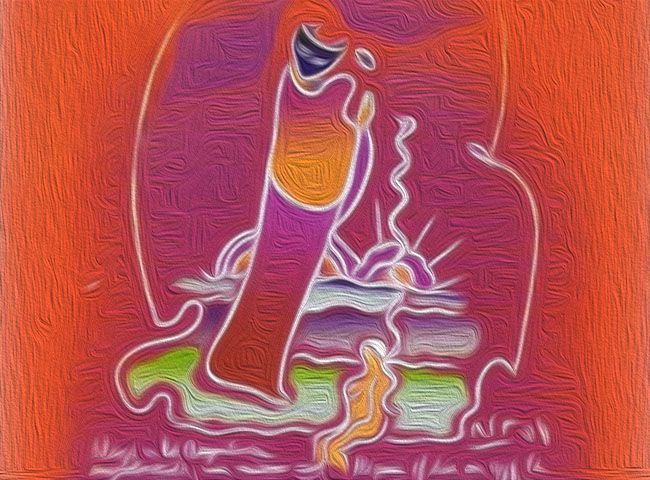 This is a different approach to Benjamin Solari Parravicini, from personal experiences of others with the seer, who admired for his exceptional psychic sensitivity contribute their experiences to enrich a comprehensive text of your personality.
Among these testimonies some holographic arising from letters sent by Solari Parravicini announcing collective events that would occur between 1935 and 2002, many of which have already been fulfilled are.
The work is credited with interesting arguments justify; highlighting an essential point of those who have the gift of prophecy as is biding tremendous happenings, then while instilling a new and steadfast hope.
Premonitory Solari Parravicini drawings refer to such complex issues as the fate of peoples, nations, geographical, social, geological cataclysms, interplanetary travel, advances in science, new life forms, etc.
One such testimony reads: “On December 13, 1974, Benjamin Solari Parravicini left his physical body, to act on another plane, with which already had contact while living”.