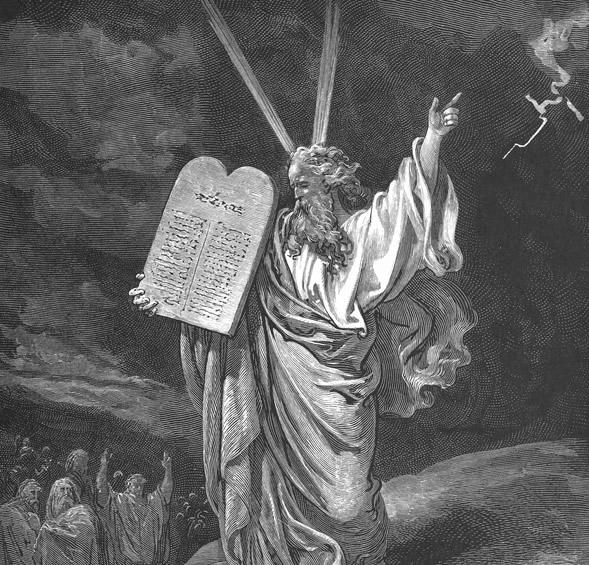 The focus of this book extends his argument trying to prove the vicinity between the birth of Jewish monotheism with the postulates of Pharaoh Akhenaten, considered a heretic for having implemented the monotheistic worship God Aton.
Not only historical but also biblical nearby, as some texts inscribed in the Book of Exodus, would reason that both cults referenciaban. The figure of Orsasef priest “who worshiped at Heliopolis”, discovered later as the Jewish Moses, assume that between them and the Egyptians had a deeper contact slavery imposed on the latter called “Chosen People”.
The source of the book are the “Amarna Letters”, and tries to describe the period before the pharaoh Tutankhamun, who restored the old gods plexus ordering erase all traces of Akhenaten and his work.
Recent discoveries about the mummy of Tutankhamun say that perhaps died as a result of an accident in a car. By time and circumstances, it may be that was the pharaoh who persecuted Moses led Jews through the Red Sea, which in the morning when he spent the last Jew closed over the Egyptian army, “covering soldiers and chariots , no one was spared, “says Scripture.
It is a simple, flexible, dynamic and well documented book that does not try to reach a scientific truth, even a trial of this kind, but simply take the reader to suggestions that are the basis of recent research on this exciting topic .