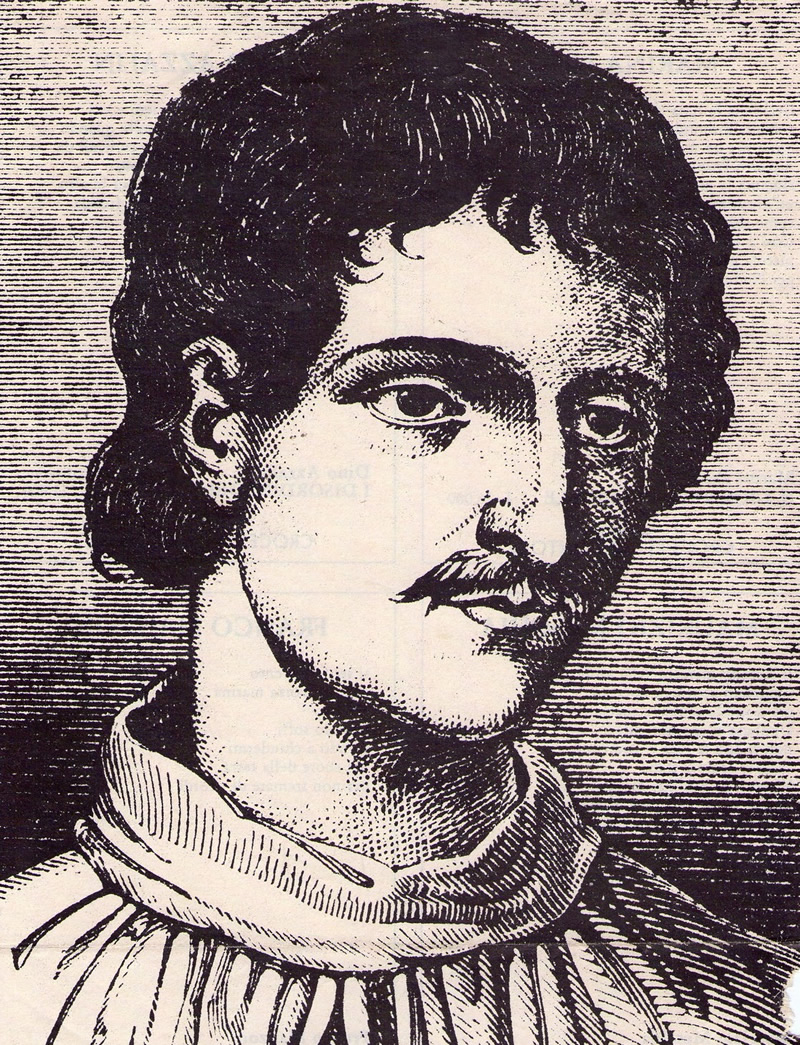 If Giordano Bruno had lived during this time, he could have perhaps been considered an apostle in the preaching of the expansion of consciousness.   This is about his conceptions regarding pantheism and his view of the universe, although they departed noticeably from Catholic orthodoxy but were on the basis of rational thought, an indisputable human characteristic.

Bruno was a martyr of science and a hero of free thinking during a moment of history when the Catholic Church determined everything, including the movement of the stars.  He understood that there was a religion for the people and another for those in power, which is why he accused the Catholic Church of corruption and ignorance and denied the authority of the College of Cardinals.

When at one point he was intimidated to recant, he said: “I forswear to continue.”  Alleged to have said that Moses and even Jesus were magicians, he responded by saying that there is a natural magic that reflects and reveals all the divine order of nature.

Being so committed to the natural and rational order, he wrote that God’s presence is in every particle of matter.  He argued that priests should be allowed to marry because it is a real sin that the Church considers a gift so natural and beautiful a sin.  He considered that no existing religion is good for everyone, and that they are instruments of power and lead men to fratricidal struggles.

He was denounced to the inquisition by Giovanni Mocenigo, his patron in Venice, where he was tortured and terrorized.  His philosophy was reduced to blasphemous expressions of his exasperation. On February 17, 1600, he was burned at the stake.

In March 2000, in St. Peter’s Basilica in Rome, Pope John Paul apologized for the mistreatment of Giordano Bruno.

‘Clara and Francisco’ by Frabrizio Costa