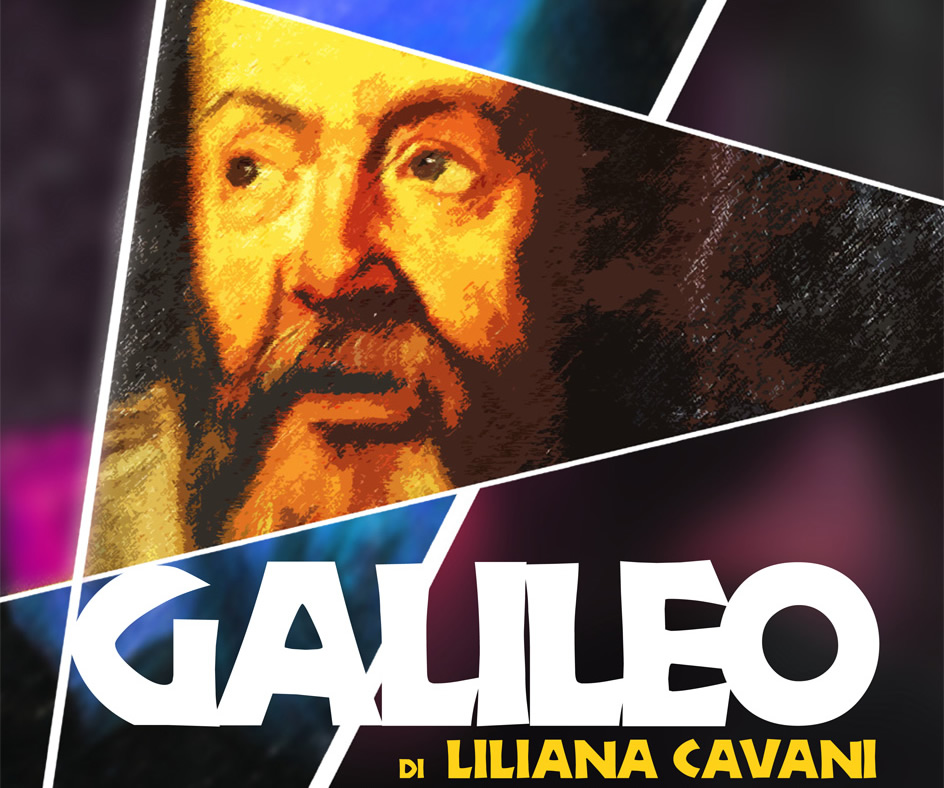 While some argued that man is the most perfect being, Galileo believes this statement is biased because “every element of nature is perfect.”  Humanity is a small part of the whole.

Galileo is a typical person from the renaissance era, comprehensive in his interest for almost all sciences and arts.  In his observations he opposes quantitative and mathematical physics against the qualitative physics of Aristotle.  In Padua he teaches and improves Nicolaus Copernicus’s telescope and develops new theories that he then uses to confront the church.  After meeting Giordano Bruno in 1592 he is convinced that the sun, and not the Earth, is the center of the universe.

The Catholic Church adheres to the biblical text that considers Galileo’s position as heresy.  While Galileo continued his research in Florence, he is arrested and prosecuted.  Before the tribunal of the Inquisition in 1633, he signed a solemn recantation.

Another example of the expansion of thinking beyond the limits of dogmatic conceptions is always, even now, an instrument of progress of the self.

‘The Name of the Rose’ by Umberto Eco

‘Clara and Francisco’ by Frabrizio Costa