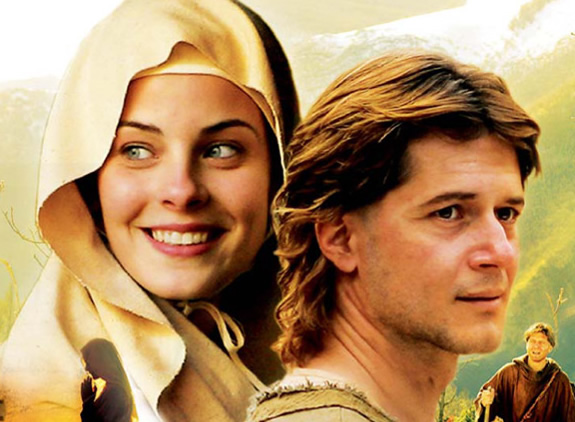 A discussion regarding the happiness of men that live in freedom derived from the pureness that is far from material goods, for “man is the spirit”.  It brings one to the greatest expression of the spirit of humility, as an imitation of Christ.

There are no more enlightened men that enjoy more popularity than those among Catholics, Protestants and even the non-Christians.  It is the paradigm of man that finds the limits between body and the world, and that allows one to live the adventure of complete freedom in nature.

Man’s inspiration and consciousness of the Universe is such that he arrives to understand the song of the birds and who speaks to the beasts.  His “Song of the Creatures” is found in the most beautiful of universal literature.  His lessons show that love goes before everything, meaning that the “true lesson is that what we transmit is what we are living and that we are good preachers when we put into practice what we say.”

This is a biographical film of Francisco de Asís that reflects in a notable manner not only the life of Francisco, but also succeeds in showing his spiritual elevation.